Tax reform in the Dominican Republic

The tax reform mentioned by the President in his speech of August 18, 2021, is one of the most important issues among the 12 he proposed to reform in the coming years.

According to Carlos Ogando on Al Momento, fiscal reform is needed in the Dominican Republic that includes increasing the tax burden in general, as it has remained below the standards established in the END (Estrategia Nacional de Desarrollo – National Development Strategy), being around 24.8% by 2021, ranging between 13.9% and 14.4% since 2016. This situation has kept revenues lagging behind and arising a fiscal deficit and bank borrowing.

Likewise, if the behavior of the tax burden or tax collection capacity of the state is considered, in proportion to the growth of Gross Domestic Product (GDP), the situation of tax collection in the country is too below the 24 most important countries in Latin America, and the Caribbean said the note.

It is mentioned that countries collecting more taxes on average are the European Economic Community (OECD) with 34.3% and Latin America with an average of 23.10%, but looking at the basket of state revenue collection (Dominican Republic) as of July 31, 2021, we see that it is composed of:

He concludes that tax reform is not only about burdening one sector, considering the current law of internal taxes (law 11-92 and its amendments) is levied on more the income of the middle class, remaining with a one-sided tax burden. This means that the ITBIS and the income tax are the sources that feed the National Treasury, having to correct this situation in new tax reform for the 2022 budget. 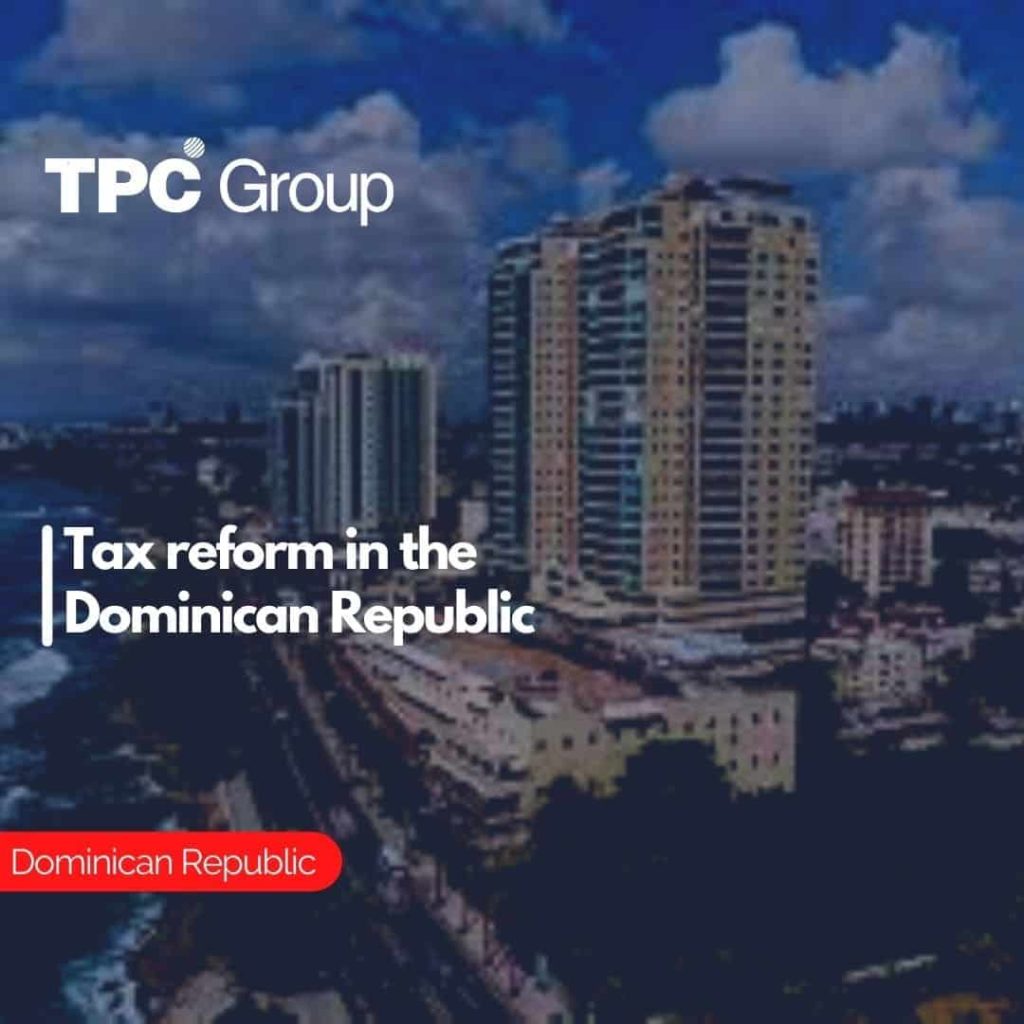