New tax law would expand the number of taxpayers and increase the revenues collected by the State.

Businessmen from all sectors of the economy put forward several proposals to increase revenues, among these is to expand the taxpayer base, reduce bureaucracy, and apply a reduction in the Value Added Tax (VAT), whose measures aim to formalize the national economy, meanwhile, the few depositors bear the tax burden, so the Milenio Foundation points out that taxation is inequitable.

The aforementioned Foundation has been researching taxation, which is titled “Few taxes, simple and easy to pay”, and points out that tax policy is crucial for economic recovery and reconstruction.

One of the main aspects for tax collection to increase is related to formalization.

According to El Diario de Bolivia, the CNI (Cámara Nacional de Industria – National Chamber of Industry) is designing and implementing a national strategy to combat smuggling, pointing the document out that formalization will allow a comprehensive fight against smuggling, since it will allow the State to have greater control over the companies being currently informal and affecting our economy.

Likewise, it cites that formalization allows companies to scale to larger markets, participate in government purchasing and contracting processes, make technological advances, demand human talent with higher educational qualifications, and increase the productivity and competitiveness of the country as a whole.

We also believe that tax regulations and state bureaucracy should be simplified and adapted to promote the formalization of economic activities and boost productivity and competitiveness to face smuggling.

On the other hand, the tax system is a labyrinth of rules and bureaucracy that takes money, time, and useless work, according to Milenio. Taxpayers are exposed to abuse, extortion, and corruption.

In addition, the paradox of the Bolivian experience is the incentive of informality, smuggling, and fraud due to high tax rates, along with the late and costly nature of paying taxes, making large capital and businesses camouflage themselves in special regimes for small vendors and producers to avoid paying taxes. The result is dysfunctional taxation that acts as a straitjacket for effort, talent, and entrepreneurship, he laments.

Given all the dysfunctionalities that exist in Bolivian taxation, the aforementioned Foundation seeks to encourage the construction of a simple, modern, equitable tax system with a broader taxpayer base.

For such purpose, he points out that four strategies are necessary:

Finally, it was pointed out in El Diario “the idea of a Tax Modernization and Simplification Law aims at gathering in a single law a broad set of tax policy measures, as happened with Law 843 of Tax Reform in 1986”. 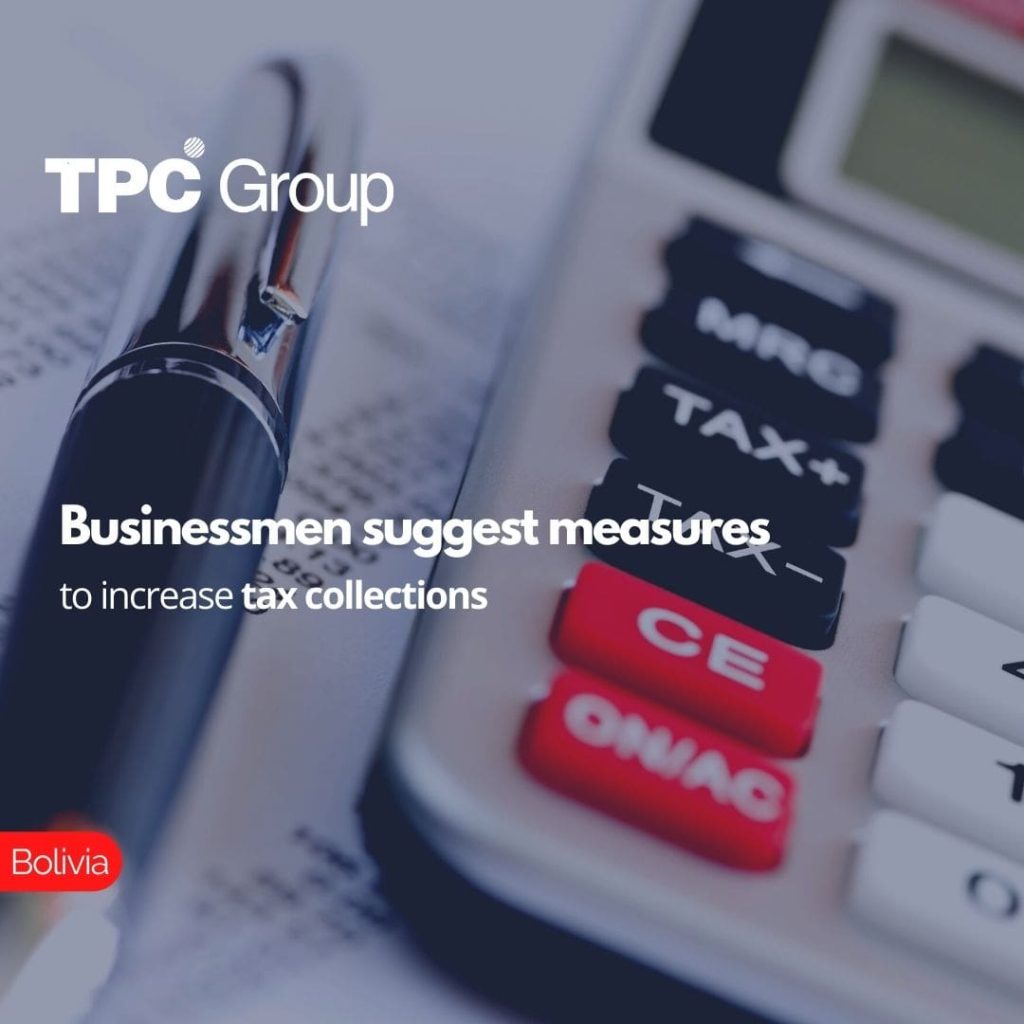