On July 20, 2021, Official Letter No. 1823 was published, whereby several queries related to taxation of donations were absolved, as follows:

1. How are revocable donations taxed without any instrument?

Revocable donations shall be subject to the Inheritance and Allocation Tax established in Law No. 16,271 if these are not revoked, in view of their nature of anticipated legacy or inheritance in accordance with the provisions of Articles 1141 and 1142 of the Civil Code.

Likewise, since the delivery of the revocable donation to the donator grants him the rights and obligations of a usufructuary, he must pay the taxes of the Income Tax Law according to the general rules under the provisions of Article 1140 of the Civil Code and the first paragraph of Article 13 thereof.

2. How are donations with a monetary lien taxed?

In principle, according to article 1405 of the Civil Code, donations with monetary lien are those in which a monetary lien is taxed on the donator or can be valued in a determined sum of money.

Thus, given its nature as an irrevocable donation, it is taxed with the tax on donations established in Article 1 of Law No. 16,271, with the corresponding tax deduction, and without prejudice, the persons benefited by such lien pay the corresponding tax, in accordance with the provisions of Article 5 of said law.

3. Receipt a donation in exchange for the return of part of the money

In general terms, donations the lien is taxed to the donator to pay the donor’s debts are subject to the same taxation indicated in the preceding number, “provided a specific sum is expressed up to this lien extends” under the provisions of article 1420 of the Civil Code.

An irrevocable donation that exceeds 13.5 UTA (Unidades Tributaria Anual or Annual Tax Unit) will be taxed according to the general rules established in Law No. 16,271, i.e., considering the scale, rates, and surcharges established by law. Likewise, the instructions issued by the entity through Circular No. 19 of 2004 apply to the case unless an exemption applies in this respect.

The fact that a donation is exempt to pay the tax does not exempt it from complying with the rules or solemnities regulating its granting, as applicable. The above, whether it is a revocable or irrevocable donation.

Thus, if a donation is exempt from being taxed according to the second paragraph of Article 2 of Law No. 16,271 since it is an irrevocable donation not exceeding 5 UTA (equivalent to 60 UTM (Unidad Tributaria Mensual or Monthly Tax Unit)), made to individuals, it must also, for example, be granted by private or public instrument (and registered, if applicable) if the rule that regulates it requires it, or be insinuated if the donation exceeds two cents and is not exempted from this procedure.

6. Absolute nullity of the donation

The retroactive effect of the absolute nullity judicially declared taxes on the donator the obligation to restitute donations, as a consequence of the displayed of article 1687 of the Civil Code, restitution that does not oblige the donator to pay the first category tax, unless due to such restitution (mutual benefits) he/she experiences a patrimonial increase in the terms established in article 2° of the Income Tax Law. 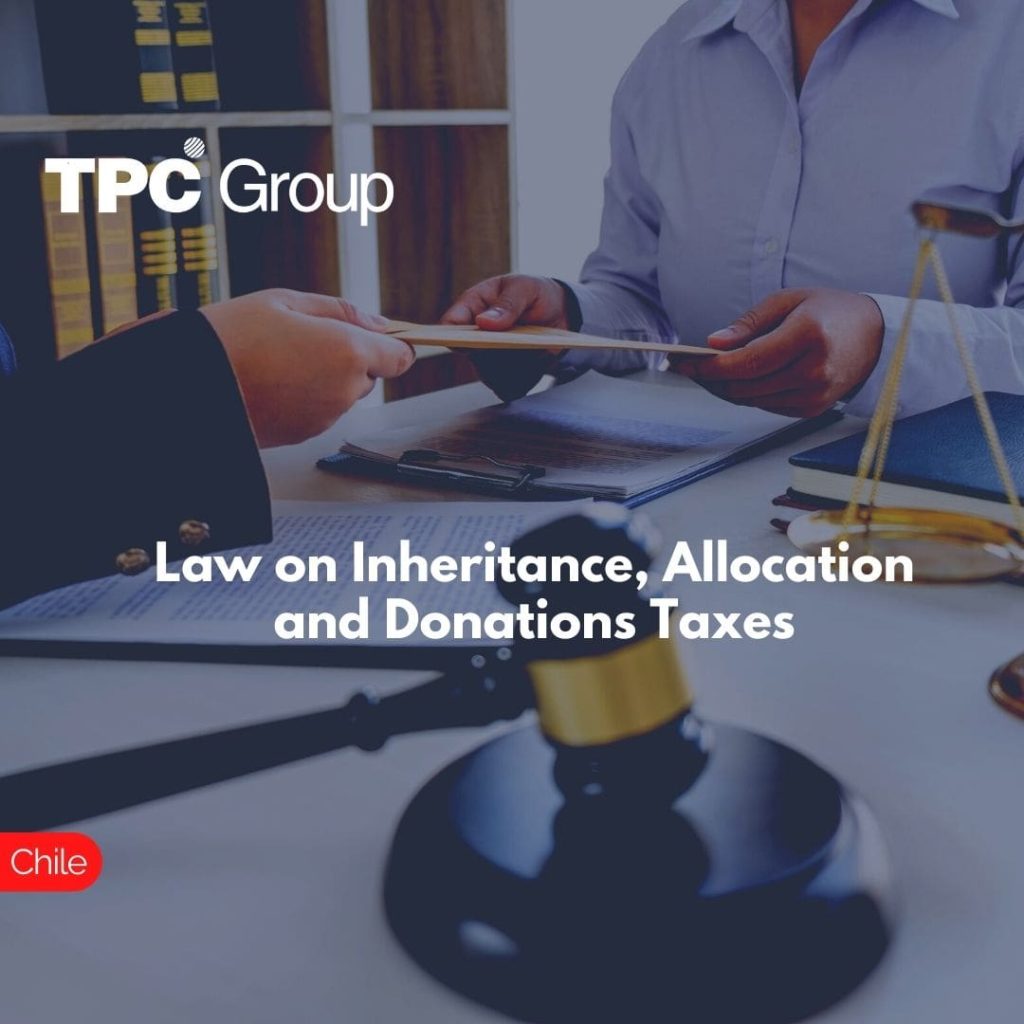