Disputes regarding the taxation of sugar-sweetened beverages

Through the tax reform made by the government of President Iván Duque, changes were included in the tax field with more than 55 articles, previously governed by 35. In this regard, the director of Fenalco, Jaime Alberto Cabal, stressed in an interview with the “La FM” website his concern with the new initiatives since these could directly affect consumers.

According to Cabal, the initiative of the Federation of Departments to put VAT on sugary drinks has been discussed as a factor to encourage healthy living. However, a tax on these drinks will directly affect the middle and lower class because they are the ones who consume these products, which by putting VAT will increase the price of beverages, affecting Colombian pockets.

This conclusion is the result of the contrast between sugary drinks as second demand with the dragging down of the sales of complementary food products and the consumption of the popular sector along with neighborhood shopkeepers, according to the latest statistical reports.

Therefore, the head of the National Federation of Traders, a Colombian organization that seeks the development of trade through efficiency and modernization of entrepreneurs, recalled that the consumer ends up paying the tax because “it translates into an increase in the price of the product and lower consumption by the population. 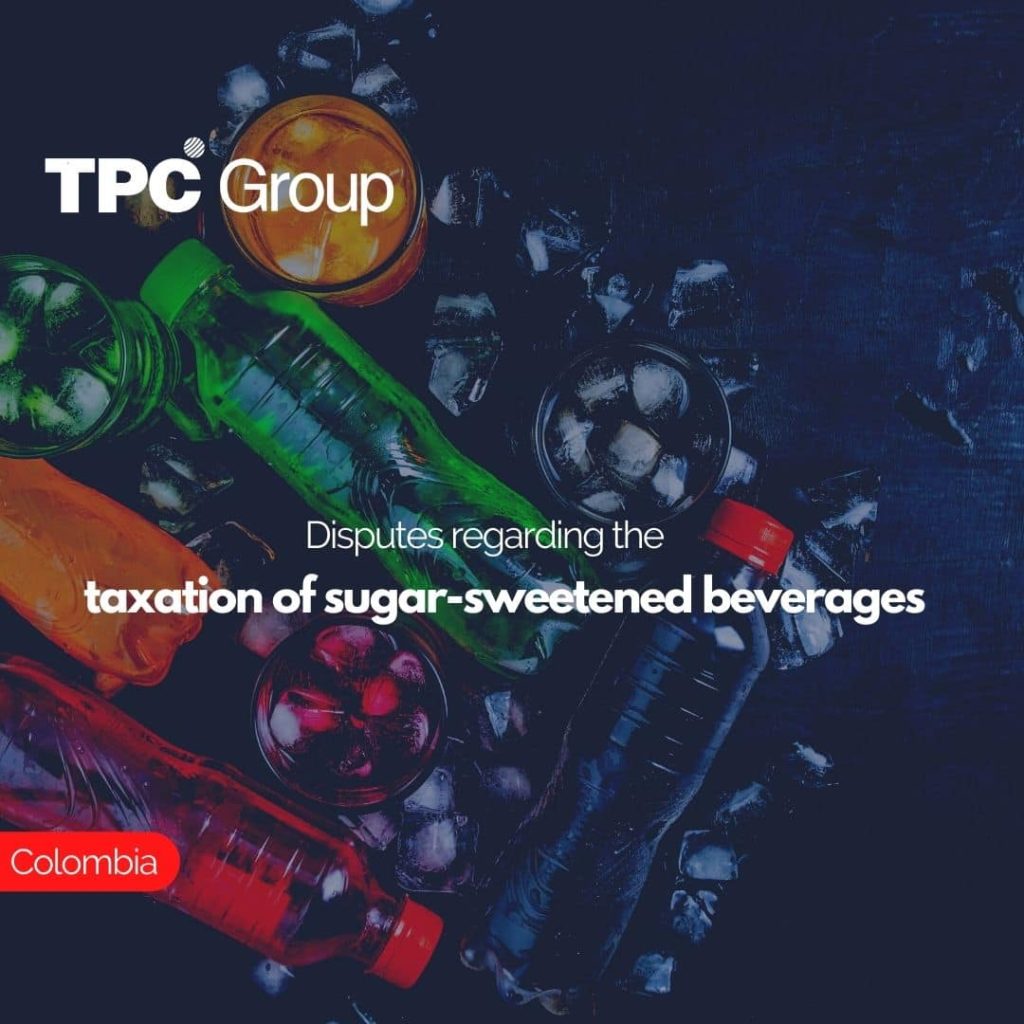