Lately, there has been a lot of commentary on the approval of the global corporate tax by the G20 leaders. Let’s see what it consists of:

Months ago, the G20 finance ministers had agreed on a 15% minimum tax to discourage companies from using accounting resources to evade taxes in tax havens, with its approval most likely by the Rome summit of the world’s leading economies.

The G20 is comprised of the leaders of the 20 most powerful countries in the world.

The leaders of the Group of 20 (G20) unanimously approved a global minimum tax on large companies. In other words, each country would apply the minimum tax individually. The G20 leaders met last Saturday in Rome, Italy.

The concept consists of a company’s home country raising its taxes to 15%, if its profits would benefit from lower rates in another country. The aim is to prevent large multinationals from hiding profits in tax havens and as an attempt to redistribute wealth to prevent it from accumulating in the hands of a few.

It is commented that, in the digital and global economy of nowadays, profits can come from intangibles such as copyrights and trademarks, which can be easily transferred to countries applying near-zero taxation to attract revenue that they would not otherwise have.

With this tax rule, 136 countries representing 90% of the world’s GDP should be allowed to generate some $150 billion in additional revenue per year due to the minimum tax that each country must legislate as of 2023.

To better understand it, the approved tax measure implies a minimum tax rate of 15% for companies with more than 750 million euros per year (867 million dollars) of invoicing. This allows the income paid by large companies to reach the countries where they earn their income and not where they are headquartered.

This will apply to multinationals whose worldwide invoicing exceeds €20 billion (about $23 billion) and whose profitability exceeds 10%. 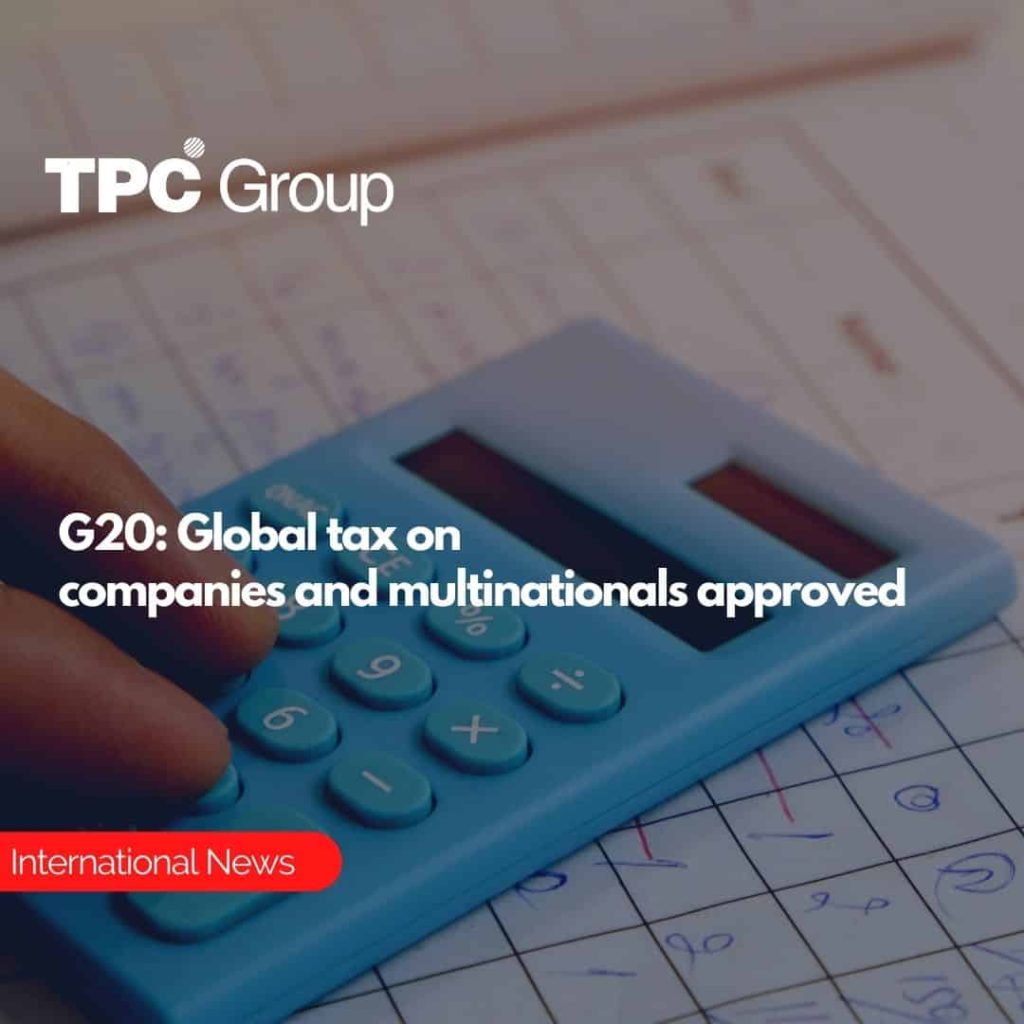