Increase in the Registration of new companies in San Pedro Sula

In the locality of San Pedro Sula, it was identified that the registration of new businesses and the legalization of those in informality have increased by more than 50% compared to the pre-pandemic period during 2020.

The confinement caused by the sanitary crisis of Covid-19 caused a considerable reduction in the registration of new businesses. In this regard, only 1,785 businesses were registered from January to July last year. However, this figure has now doubled, and as of July 2021, 3,521 new companies, mostly small businesses, have been registered.

A study conducted indicates that the numbers issued are the product of small businesses that were in the informal sector and became formalized. In addition, new enterprises arose as a result of the lack of employment and the generation of new opportunities.

It is important to point out that, even four months before the end of the year, 3,521 new companies have already been legalized, comparing to the same period during the previous year, 3,531 had been registered by the end of the year, so it can be deduced that figures will exceed by far this year.

According to data extracted from the Commercial Registry office, operated by the CCIC (Cámara de Comercio e Industrias de Cortés – Chamber of Commerce and Industries of Cortes), detail that new registrations are mostly due to those entrepreneurs who started their businesses with minimal capital and are taking advantage of the Law to Support MSMEs to be exempted from paying taxes for five years, expiring in November this year. 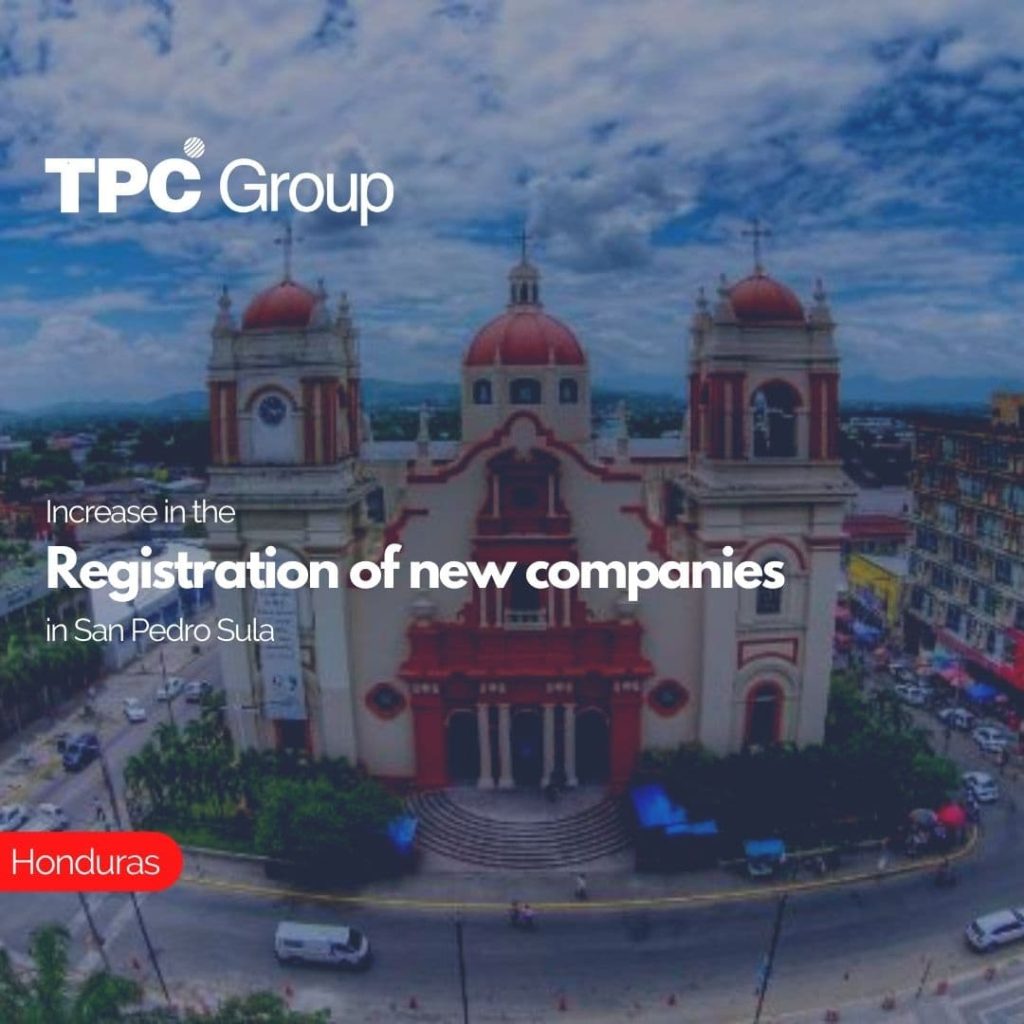