Article 276 of the Income Tax Law Regulations states that the range of prices, consideration amounts, or profit margins may be adjusted through the interquartile method. Although the same regulation does not specify specific statistical methods to be considered agreed or used between independent parties.

Only, another statistical method may be established through a friendly procedure and that the SAT publishes it in the Miscellaneous Resolution. In this sense, the question arises as to whether it is valid for the Regulation to mention something that the Law does not order. Thus, we will resort to the principles of reservation of Law and hierarchical subordination of the Law.

According to the principle of reservation of law, this prohibits the regulation from dealing with matters reserved exclusively to the laws of Congress, while, according to hierarchical subordination, it requires that the regulation be preceded by a law whose provisions it complements and in which it finds its justification and measure.

Therefore, the presence of law marks a content limit for subsequent secondary rules such as the Regulations, which may never contravene the provisions of the primary rule. Therefore, the interquartile range is not the only statistical method that could be used in the Transfer Pricing issue and, if the Tax Authority rejects the use of another statistical method, the taxpayer may challenge it procedurally. 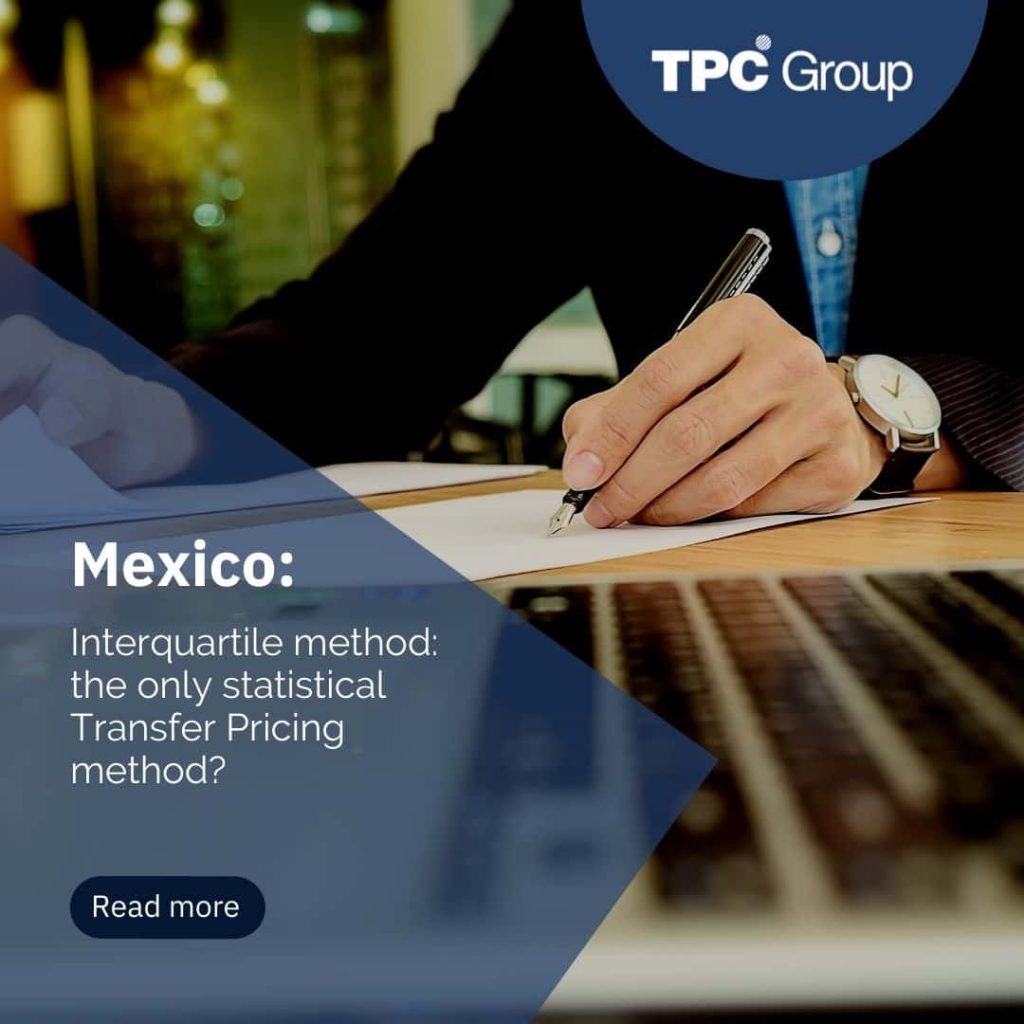