Tax Reform and its Impact on Exports

Carlos Angulo Parra commented on the new tax reform and its impact on export competitiveness on his web page “Última Instancia.”

According to Angulo, in Mexico, an innovative system designed to promote employment on the country’s northern border was developed in the 1960s. This program turned out to be the largest foreign exchange generator in the country, employing six million people.

First, the tax administration determined that the maquila machines do not generate tax resources since their sole purpose was to create jobs, allowing them to operate at break-even or low-profit margins.

At the beginning of the 1990s, a scheme called “Transfer Pricing” was established to prevent companies belonging to the same corporate family from manipulating their operations with each other to pay less tax.

Following the new regulatory provisions, most IMMEX companies had to adopt a pricing system based on market margins along with their parent companies, as if operating among unrelated companies in a free competitive market. This was called the “Arms Length” principle.

On the other hand, the OECD established parameters to set the criteria to be followed for these companies to operate under Arm’s length. Therefore, it established an optional formula consisting of setting the base on which IMMEX companies will pay their income tax, applying the greater of 6.5% of the company’s expenses and costs or 6.9% of the assets assigned to export activities. This activity was called “Safe Harbor.”

The new tax reform seeks to eliminate the friendly agreement that established the possibility for maquila machines to unilaterally negotiate with the Mexican tax authorities a transfer pricing agreement based on OECD parameters or carry out this negotiation bilaterally, signed between the Mexican and U.S. tax authorities.

Thus, IMMEX companies have only one transfer pricing option acceptable to Mexican tax authorities, which applies the Safe Harbor formula.

According to Parra, the proposed law goes against the double taxation treaty and the friendly agreement between Mexico and the United States, since it exponentially increases the taxes that IMMEX companies have to pay for large amounts of investment in assets, taking them out of the international competition that is highly sensitive to cost increases. 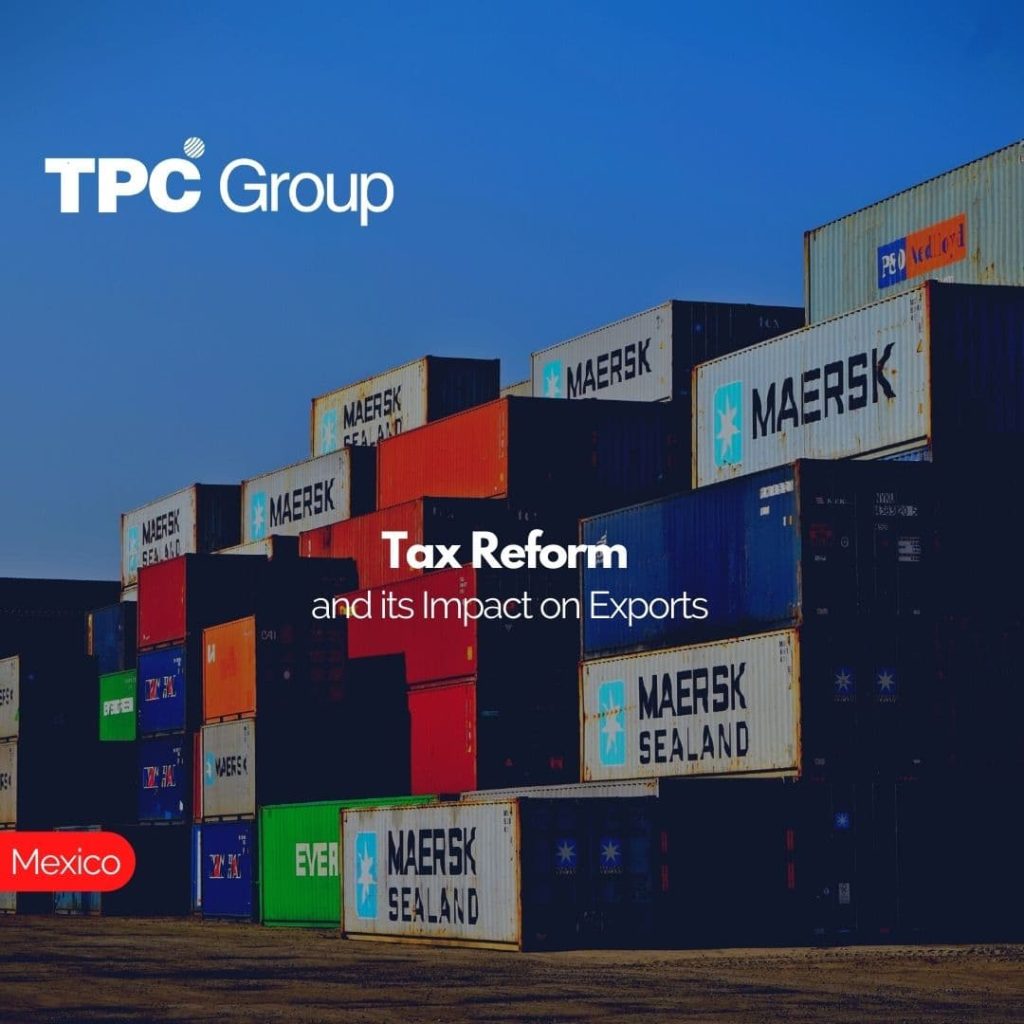