Concerning Transfer Pricing, this reform represents one of the most significant changes since 2012 locally and structurally due to the BEPS (Base Erosion and Profit Shifting) effect since 2015.

According to the Economista, the approved reforms leave in writing cases subject to interpretation. Thus, the tax authority sought to apply them within its verification powers to many of them, some of them posted on the SAT (Servicio de Administración Tributaria – Tax Administration Service) website as frequent questions and answers and reaching some of them to the courts.

In this regard, what is sought is to generate certainty and security for taxpayers, eliminating doubts generated by different interpretations of regulation. However, these amendments are also considered to increase the complexity of the transfer pricing obligations.

Amendments with a general impact and considered in the short term and those of more technical aspects will be grouped here below.

A. Amendments of general impact

Most of the approved reforms will become effective as of January 1, 2022. 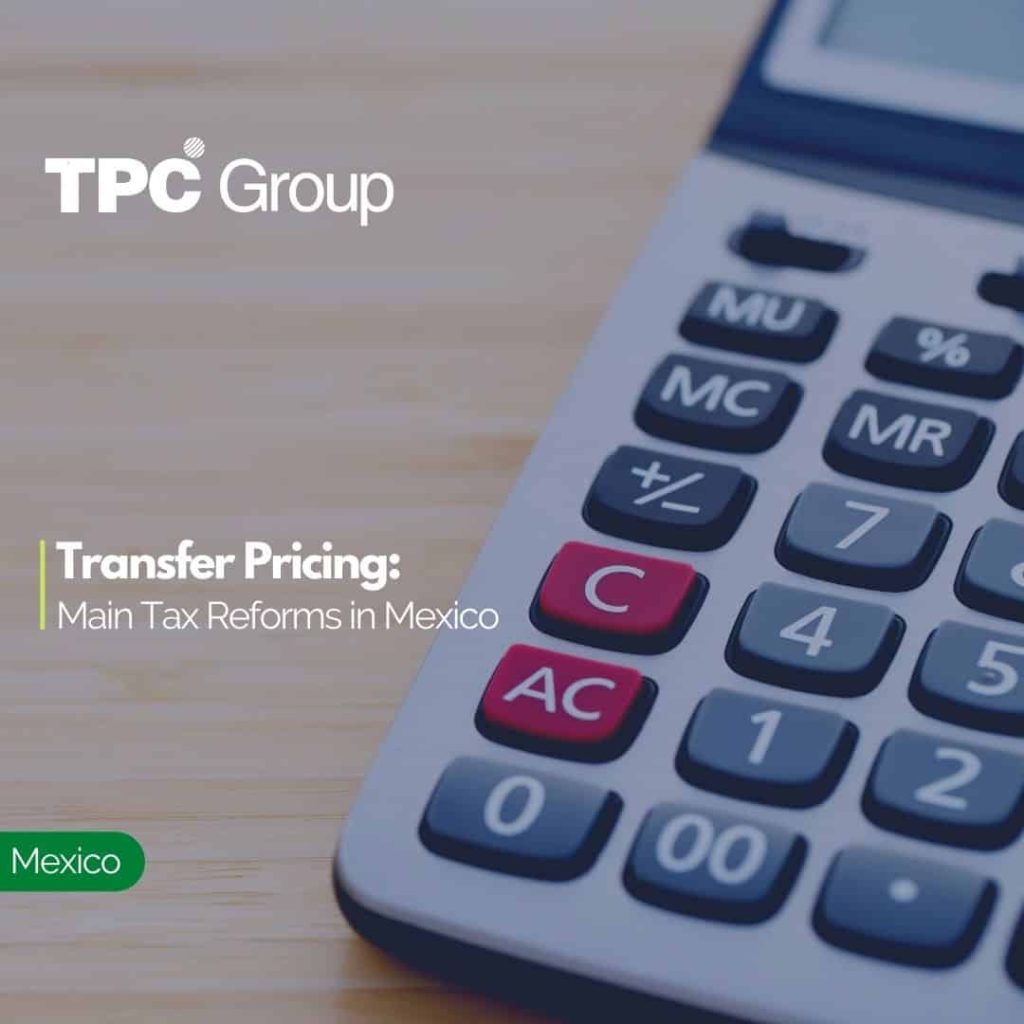