On September 7 of this year, the “beincrypto” published a commentary on the Crypto Bill presented by a deputy in Panama.

1. About the crypto bill

The Panamanian deputy Gabriel Silva presented the Crypto Bill as an initiative to revolutionize public administration by making it more transparent while innovating technologically and boosting Panama’s economy.

This project would aim to promote a digital economy, implementing a larger number of people, who have not yet accessed traditional banking.

The proposal has been named “Crypto Law: making Panama compatible with the digital economy, blockchain, crypto assets, and the Internet”.

According to the deputy in his statement to the Crypto Bill as a fairly simple proposal, it basically aims to grant legality to the use of crypto assets in the Panamanian territory.

On the other hand, it is mentioned that the proposed law would also allow Panama to attract investments, contributing at the same time to the growth of the national economy through digital enterprises, which is positive for the country due to the generation of jobs.

4. Reception of contributions to the bill

Although the bill has been developed by a multidisciplinary team, the deputy announced that, to date, they are still open to receive contributions, as well as citizen participation for the debates that must be generated concerning the bill.

5. What does the crypto law contain?

According to the Crypto Bill, it establishes for example in its Article 8 that natural persons located in the Republic of Panama or legal entities organized therein may freely agree on the use of crypto assets, including without limitation Bitcoin and Ethereum as a means of payment for any civil or commercial operation not prohibited by the legal system of the Republic of Panama. In addition, Article 9 of the project indicates the possibility that taxes or other tax obligations may be paid in crypto-assets. 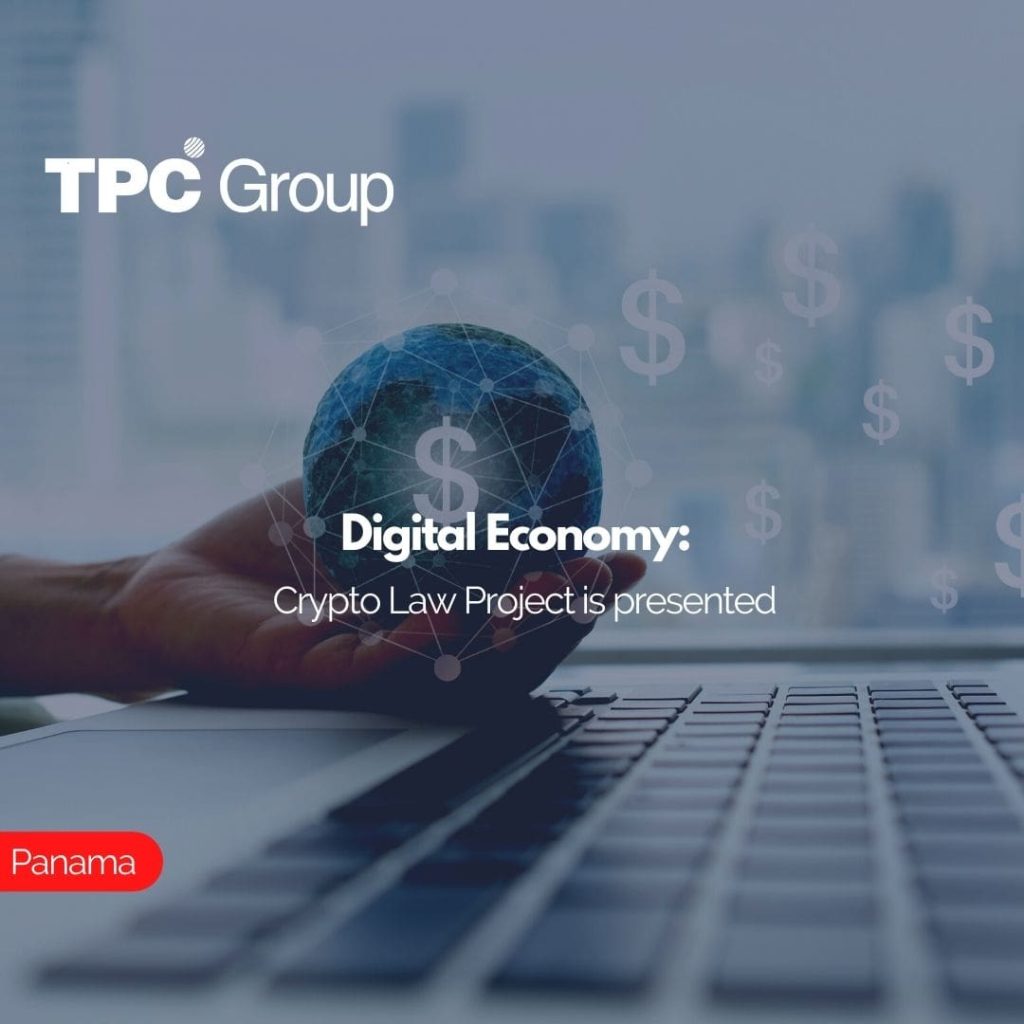