This November 1st, the “Prensa” website published a report on the transfer pricing case in Panama. Let’s see what happened:

1. Role of the directorate general of revenue

First, the DGI (Dirección General De Ingresos – General Revenue Directorate) has been aware of the Transfer Pricing audits of multinational groups operating in Panama, demanding compliance with the ” Arm’s Length Principle” according to the Tax Code. In addition, it has been applying sanctions for the omission of formal duties, such as a fine of 1% of the total amount of the operations with related parties with a ceiling of one million dollars, according to Article 762-I of the Tax Code, for omitting the Transfer Pricing Report.

On August 27, 2021, the Third Chamber for Litigation, Administrative, and Labor Matters of the CSJ (Corte Suprema de Justicia – Supreme Court of Justice) of the Republic of Panama confirmed the fine of one million dollars to “Chevron Products Antilles,” which operated in a Petroleum Free Zone, for the non-compliance of the filing of the Transfer Pricing Report – Form 930, for the fiscal period 2012.

The aforementioned ruling of the Court in Panama sets a precedent on the incidence of transfer pricing in free zones, economic areas, and special regimes to determine the Complementary Tax and the obligation of multinational groups to file the Transfer Pricing Report, the Local Report, and the Master File to the DGI.

It should be noted that the ruling ratifies the Resolution of the Administrative Tax Court TAT-RF-057 of 2019, which covers the subjection of taxpayers operating in a Petroleum Free Zone and entering into transactions with related parties to the Transfer Pricing Regime in Panama.

According to the aforementioned website, the Petroleum Free Zone regime was evaluated in the “Report on Harmful Tax Practices on the Special Regimes of Action 5 of the OECD BEPS project”. In this report, this regime was not considered pernicious, as it complied with the activity test of economic matters and also met the Transfer Pricing obligations.

5. Impact and importance of the ruling

The ruling of the Supreme Court of Justice is a milestone in the application of transfer pricing in Panama since it ratifies that multinational groups in special regimes must comply with the Arm’s Length Principle and the documentary obligations according to the tax regulations. It also reaffirms the tax impact the prices or margins agreed between related parties may have to calculate the Complementary Tax in the liquidation of the Income Tax.

Therefore, multinational groups must carry out all their intra-group transactions as if they were independent parties under market conditions. 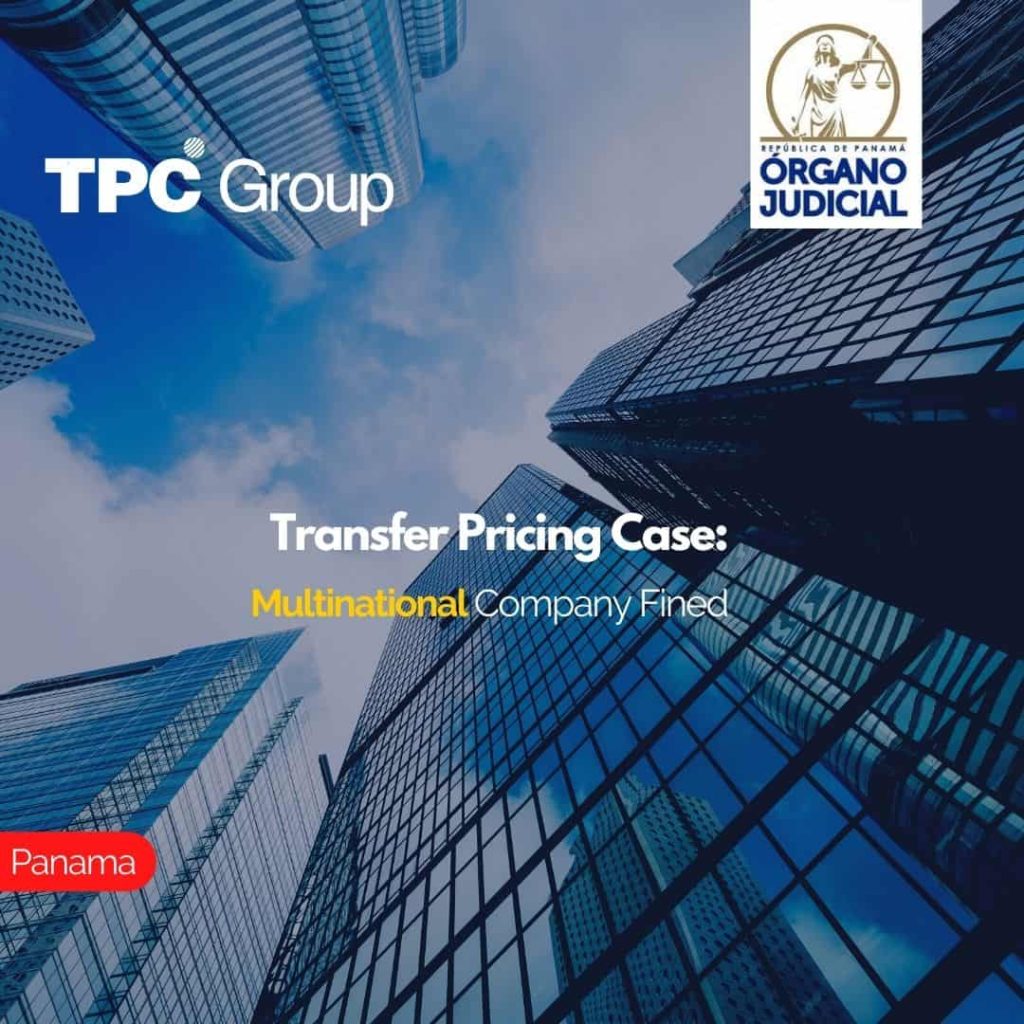