Transfer Pricing Updates in Germany for 2022

This year, German taxpayers should prioritize the assessment of the impact of regulations on the transfer pricing system. Specific areas of focus include the classification of entities, the integration of the DEMPE concept in the pricing of intangibles, and the position of the German tax authorities on financial transactions.

Likewise, the OECD transfer pricing guidelines are now integrated as an annex to the transfer pricing principles. In addition, compliance burdens were increased, and more control was given to the Tax Authority, reflecting the German government’s intention to allow auditors to demand more information on transfer pricing transactions.

The functional and risk analysis or in its acronym “FAR” is the prerequisite for deriving a classification of relevant related parties for transfer pricing purposes. Germany has always stood out for “hybrid” entity categories (an entity that exhibits characteristics of an entrepreneur as well as an entity of routine).

The hybrid categorization was important for German transfer pricing practitioners, as the application of the Transactional Net Transaction Margin Method (TNMM) was not allowed for such entities. Now, in 2022, when updating local filings with German participation, taxpayers should be alerted where hybrid categorization was previously used. A sensible narrative must be provided for a transition to one of the white or black categories of entrepreneur and routine entity.

2. The position of the German tax authorities on financial transactions

The determination of arm’s length rates using the comparable uncontrolled price (CUP) method has been a common international practice, including in Germany. Although recently questioned by tax authorities in audits.

In Germany, the application of the CUP method takes precedence over the application of the cost-plus method (CP) by considering the OECD the CUP to be the most straightforward method for performing an arm’s length analysis. In addition, the CUP can be reliably applied concerning financing transactions because sufficiently reliable market data is available.

3. The integration of the DEMPE concept into the pricing of intangibles

Since the DEMPE concept was recently established, there may be doubts about its application, whereby German tax auditors tend to apply formulaic approaches arbitrarily.

With the importance of intangibles today and the emphasis of the hypothetical arm’s length test in German administrative principles, the existing documentation may require revision and expansion.

A task for the Tax Authority would be to review the existing CUPs applied in the context of intangibles and ensure not only compliance based on the DEMPE concept but also to test the results with a hypothetical arm’s length test. 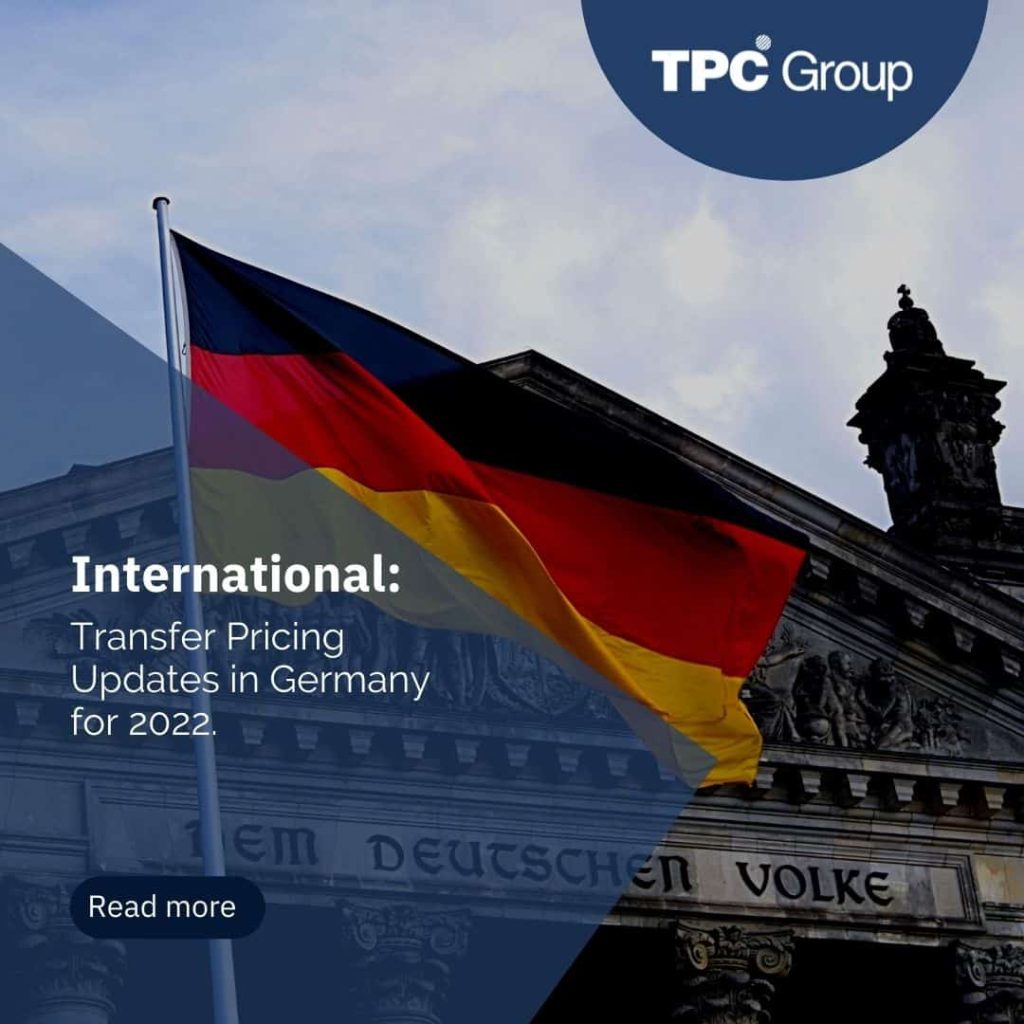