Due to the concerns expressed by the municipal chiefs regarding the difference in the exchange rate for border trade with Argentina, the Ministry of Economy and Finance established a working group to design measures to exempt employers’ taxes and tariffs to level the trading conditions at the border.

The announcement of the constitution of the exposed group was made by the Minister of Economy and Finance, Azucena Arbeleche, and the Undersecretary, Alejandro Irastorza, who appeared before the authorities of the ARU (Asociación Rural de Uruguay – Rural Association of Uruguay) at the Expo Prado 2021 building.

In addition to the aforementioned concerns, the issues related to competitiveness and government support to the different sectors were also discussed without the need to increase any type of tax. In addition, the feasibility of the Free Trade Agreement (FTA) with China was assessed.

On the other hand, a new mechanism to calculate fuel tariffs based on oil import parity is also being prepared.

3. Solution to the border conflict

Finally, it was announced that a set of tax exemptions will be designed for the tourism sector, applying to both residents and non-residents. Likewise, it was stated the Legislative Branch is preparing a bill exclusively for this sector. 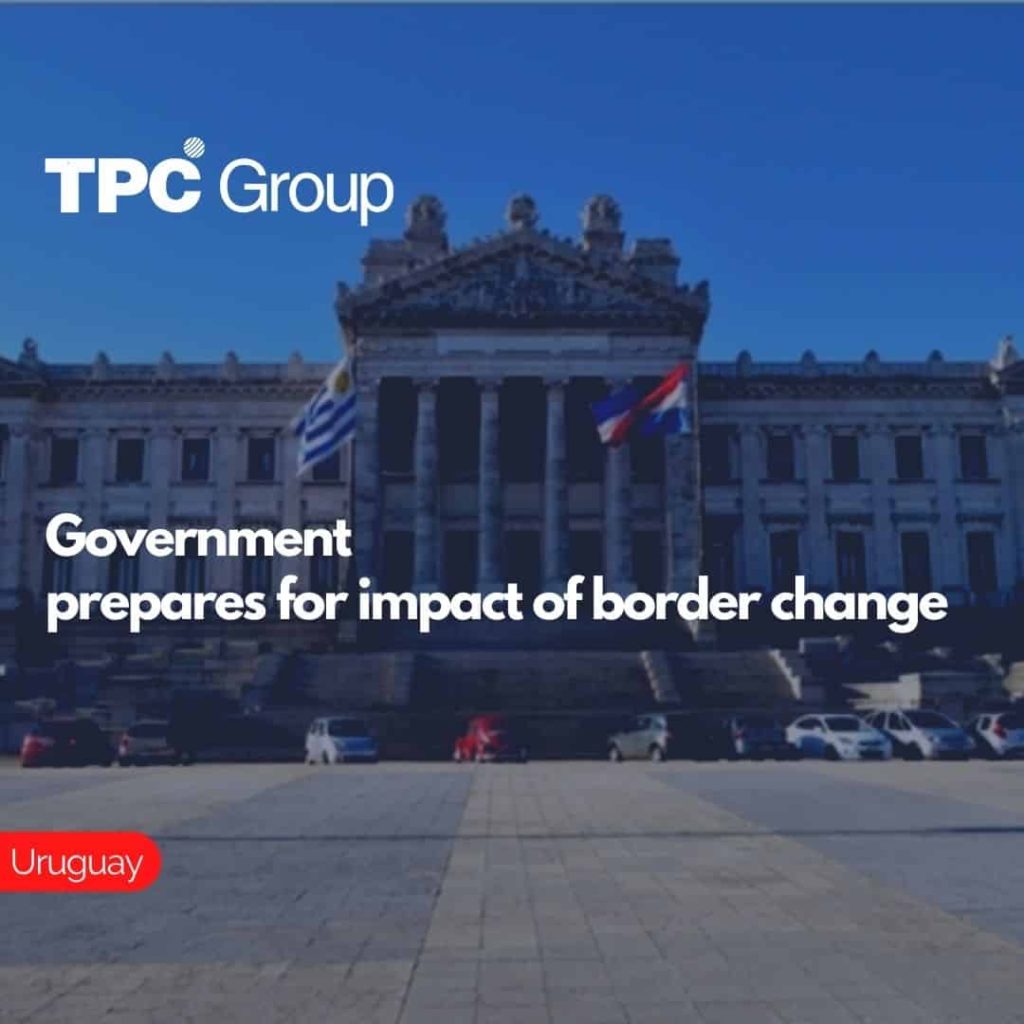