Transfer pricing legislation in Brazil was established in the mid-1990s, through the incorporation of Law No. 9430 of 1996, which, although it bears some resemblance to OECD guidelines, has many particularities.

Since its incorporation, the Brazilian legislation on the matter has been characterized by trying to give simplicity both to the taxpayer and to the Tax Administration (Receita Federal do Brasil), for instance through the incorporation of safe harbours. However, it has also had certain shortcomings in terms of its minimum and maximum parameters in the methodology, which means that these do not take into account the particularities of each operation.

Under this scenario, Brazil has been working in recent years on a possible convergence between its transfer pricing legislation and the Transfer Pricing Guidelines published by the Organization for Economic Cooperation and Development (OECD).

Towards a convergence with the OECD guidelines

Since 2018, Brazil and the OECD have jointly implemented a plan that aligns the country with the Transfer Pricing Guidelines, especially with respect to the arm’s length principle.

As part of these discussions between Brazil and the OECD, the latter proceeded to evaluate the entire Brazilian tax regime, with emphasis on transfer pricing. As a result of this detailed analysis, the report “Transfer Pricing in Brazil: Towards Convergence with the OECD Standard” was issued on December 18, 2019.

In this way, Brazil would follow the trend of the other countries in the region in this area, which would also help it in the face of the possible incorporation of this country to that organization and would increase its integration and openness to other countries.

Stages of the OECD project

The report presented by the OECD and jointly worked with the Receita Federal do Brasil, segments the project in three stages:

About the results of the evaluation of Brazil

After an analysis of the Brazilian transfer pricing legislation, the following results were reached:

Among the main differences found are the following:

Two types of actions were proposed in order to align the Brazilian regime with the OECD standard:

In principle, a partial or dual system was also proposed, in which only certain areas would be aligned or certain rules of the previous regime would coexist, but this would still mean the existence of certain gaps and double taxation.

There is no doubt that Brazil’s possible convergence with the OECD guidelines was a milestone for this country, which had long departed, in certain respects, from the trend of the region’s countries.

The incorporation of the OECD Guidelines on transfer pricing will make it easier for Brazil to join this organization and give it greater certainty from an international perspective. 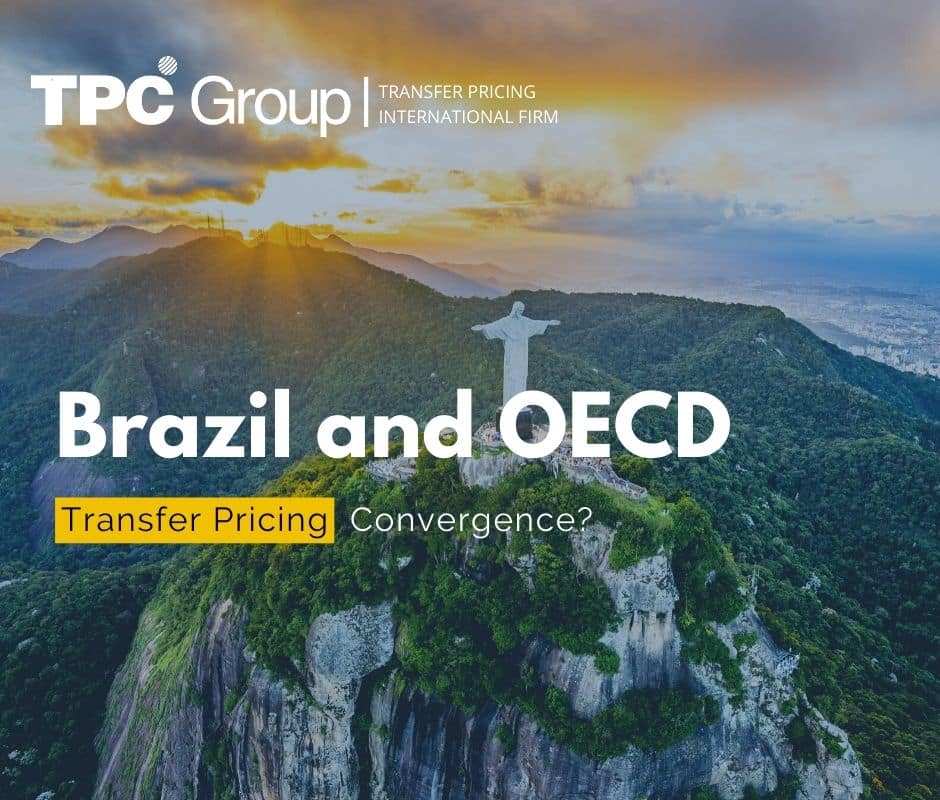