What is a Business Concentration?

Business concentration is the unification of two or more companies to expand their capacity and market power to finally have a common benefit, often being the consumer the most affected.

In Ecuador, there are regulatory measures to prevent a business concentration that significantly affects the final consumers. Below are the main pronouncements, laws, or regulations:

Article 284 of the Constitution of the Republic establishes the objectives of economic policy, among which are: to ensure an adequate distribution of income and national wealth; to encourage national production, systemic productivity, and competitiveness, the accumulation of scientific and technological knowledge, strategic insertion into the world economy and complementary productive activities in regional integration; and, to maintain economic stability, understood as the maximum level of production and employment sustainable over time.

Article 304 number 6 of the Magna Carta establishes that the commercial policy will have the objective of avoiding monopolistic and oligopolistic practices, particularly in the private sector, and others that affect the functioning of the markets.

This Law was published in the Official Registry of Ecuador, Supplement 55, on October 13, 2011, states among its main targets to generate healthy and free competition in the different markets where different economic operators interact. The Law authorizes, denies, or subordinates concentration operations based on a study that identifies the market power obtained by the different economic operators after the merger, and how this may affect the correct functioning of the market generating some type of unilateral practices which the competition could not respond effectively, resulting in a negatively affected consumer paying more for the same product or receiving it with lower quality.

Below, Articles 1 and 2 of the LORCPM Law:

Article 42 of the Law provides that the Superintendent is the highest administrative, resolution, and sanctioning authority, being responsible for the legal, judicial, and extrajudicial representation of the Superintendency.

Article 37 – Powers of Superintendency of Control of the Market Power – It is incumbent upon the Superintendency of the Market Power Control to ensure transparency and efficiency in the markets and promote competition, prevention, investigation, knowledge, correction, sanction, and elimination of market power abuse, agreements, and restrictive practices, unfair conducts contrary to the regime provided for in this Law; the control, authorization, and if applicable, sanction of the economic concentration. The Superintendency of Market Power Control will have the power to issue rules, the most of them are mandatory in the matters of its competence, without amending the legal provisions and regulations issued by the Regulatory Board.

Article 44 states that one of the Superintendent’s powers is to absolve consultations on the obligation to notify operations of economic concentration. At present, the Superintendency has a First Instance Resolution Commission made up of members appointed by the Superintendent, who is responsible for knowing and resolving requests for authorization of mandatory notification of concentrations based on the final report filed by the Intendancy of Control of Concentrations. 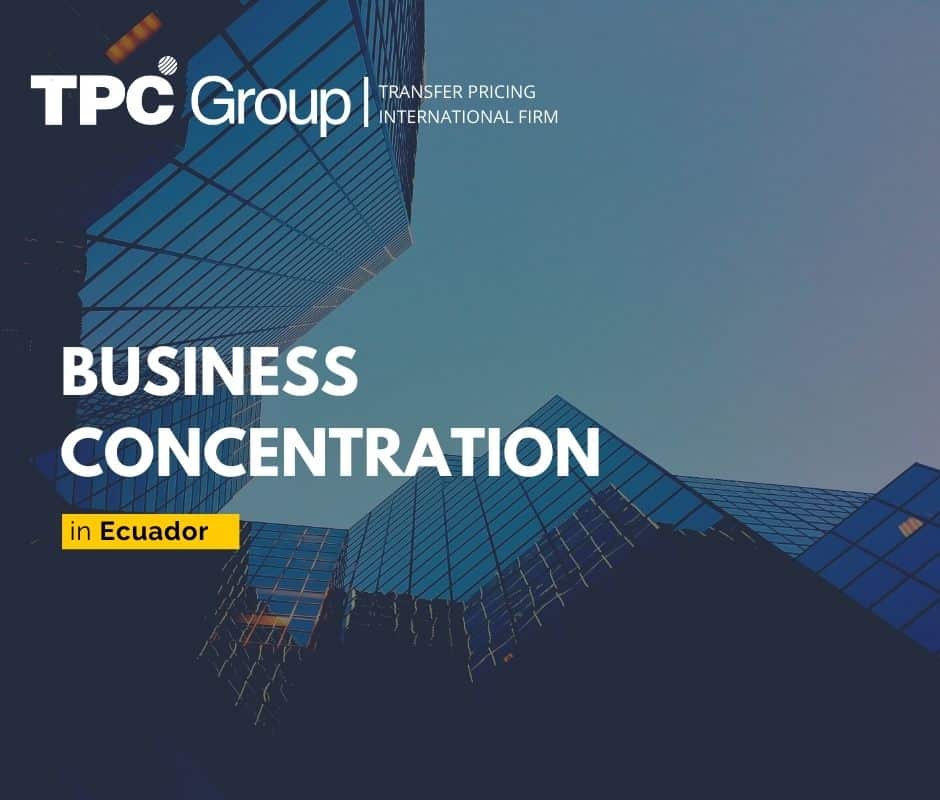