IFRS and their application in Spain

The scope of the European decision was analyzed by the Committee of Experts created by Order of the Minister of Economy, whose main recommendation was that the individual annual accounts should continue to apply Spanish accounting regulations, suitably reformed to achieve adequate homogeneity and comparability of the accounting information, within the framework of the new European accounting requirements.

Spain’s accession to the European Union brought with it the harmonization of accounting standards. Spain has opted to harmonize its accounting legislation with the International Accounting Standards adopted by the EU – NICE (IAS and IFRS), integrating their principles and rules in the Commercial Code, the Corporations Law and the General Accounting Plan.

The Instituto de Contabilidad y Auditorias de Cuentas (ICAC) is responsible for preparing and approving the adaptation of the General Chart of Accounts (PGC) to the different sectors of economic activity and its functions are accounting standardization and the control and discipline of auditing.

The General Chart of Accounts (PGC) is the legal text that regulates the accounting of all companies in Spain. It is mandatory for all companies, regardless of their legal form, individual or corporate, without prejudice to those companies that may apply the General Accounting Plan for Small and Medium-Sized Companies (PGC de PYMES).

The PGC was approved in 2007 by Royal Decree 1514/2007 and is a broad adaptation of the regulations to the international standards known as IFRS.

The PGC is applicable to companies that are in any of the following circumstances:

The PGC for SMEs is applicable to companies that meet at least 2 of the following requirements:

Structure of the General Chart of Accounts

The PGC is made up of five parts, of which three are mandatory and the remaining two are entirely voluntary. The latter offer two main advantages: ease of work and comparative data at internal and market level.

This part explains how to present the Annual Accounts of a company. In other words, the financial reports that contain the company’s economic information. It is mandatory to file the annual accounts once a year at the Commercial Registry, within one month after the General Meeting approves the company’s activity. The annual accounts consist of the following sections: Balance Sheet, Profit and Loss Statement, Statement of Changes in Equity, Cash Flow Statement, Annual Report.

This section emphasizes the relationship of accounting accounts. The PGC does not recommend the use of the Chart of Accounts in relation to the company’s equity. This is one of the voluntary parts to which companies can adhere, having the opportunity to create new accounts related to their needs. 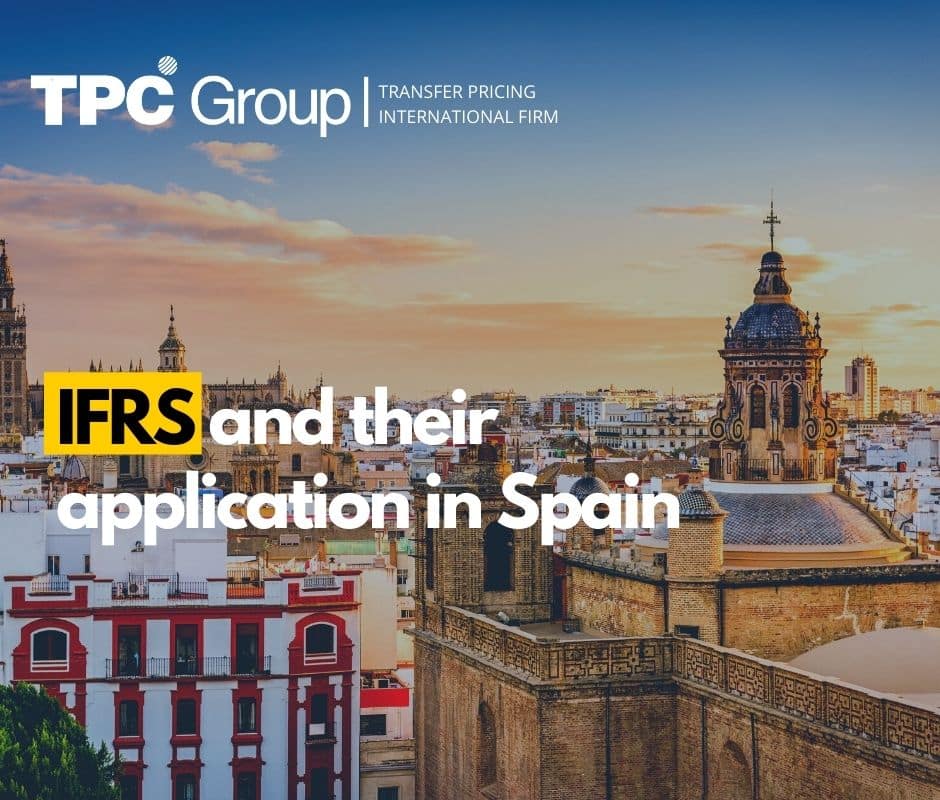