The Income Tax Law was introduced to the Costa Rican tax system in 1988, through Law No. 7092; however, it has been reformed over time, one of the latest modifications being those introduced by the Law for the Strengthening of Public Finances.
This law is of great relevance for Costa Rican tax legislation, since it provides for different types of taxes to which Costa Rican taxpayers are subject, such as the profit tax, the single tax on income from work and taxes on remittances from abroad.
The purpose of this article is to inform the main aspects of each of the taxes established by this law.
Utilities Taxes
According to Article 1 of the Law, utilities tax is levied on legal entities, individuals or entities without legal personality, that are domiciled in the country and carry out lucrative activities in Costa Rica.
Generating Fact
Likewise, as indicated in Article 2, the generating fact of said tax will be the collection or accrual of income, whether in money or in kind, in a repeated or occasional manner, that comes from a profitable activity of Costa Rican source.
It is understood as such, that income or revenue that is generated in the national territory and that comes from goods located, capital used or services rendered in Costa Rica, during a certain fiscal period.
It will also be considered within such activities the obtaining of any capital income and capital gains or losses, from a natural or legal person.
Fiscal period
According to Article 4 of the Law, the fiscal period shall be one year and shall run from January 1st to December 31st, except for special rules.
Determination of the Taxable Base
Income tax is levied on net income, for which purpose certain expenses must be subtracted from gross income in order to determine the amount of taxable income, provided that they are directly related to the generation of income and that they have sufficient supporting documentation.
In this regard, it should be considered that the norm indicates certain expenses that are not deductible from gross income, according to article 9, such as the value of permanent improvements, income and sales taxes, profits or dividends paid to partners, among others.
Likewise, there are certain expenses whose deductibility is limited, such as non-banking interest, which may not exceed 20% of the company’s EBITDA (earnings before taxes, depreciation and amortization), as indicated in Article 9 bis, for which a correct interest rate must be agreed upon in order to proceed with the deduction.
Rate or Tariff
The utilities tax rate in Costa Rica depends on the gross income level of the taxpayer: 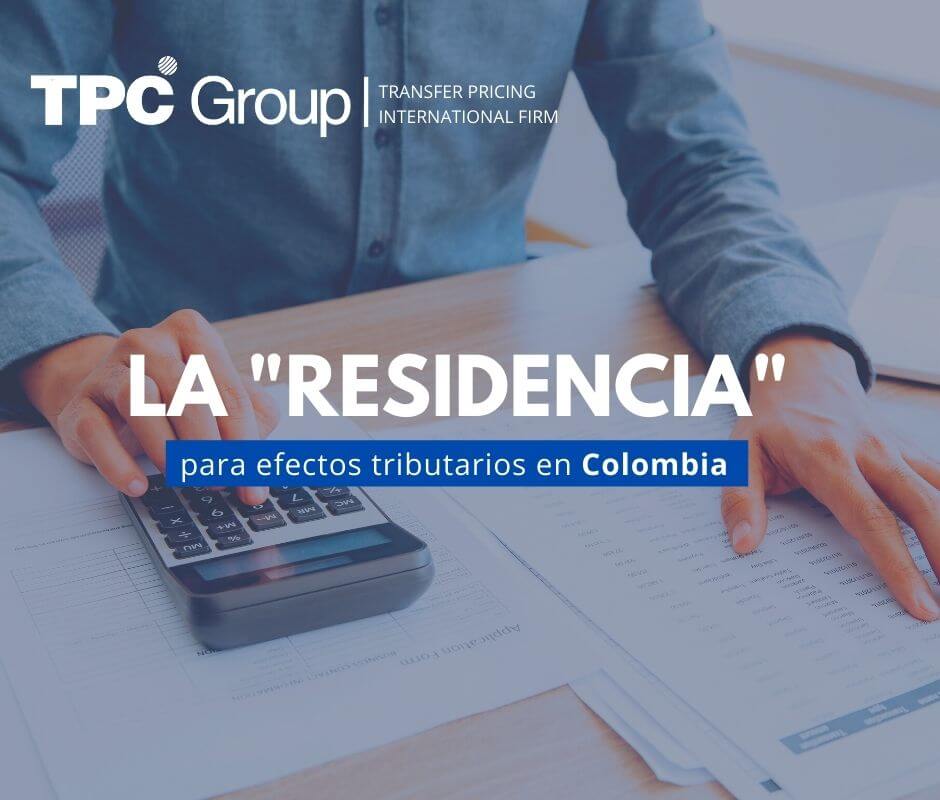