“Tax Havens” is a term widely used for several decades. However, it became controversial again because of the “Panama Papers” case in 2018.

Dear businessmen and severely judged by different countries have awakened great struggles to stop them due to the tax evasion caused by their low or almost null tax rates to foreign capital companies and favor money laundering for lack of transparency in the information.

Therefore, the different tax legislations have incorporated in the tax system the Transfer Pricing and International Tax Transparency regulations for companies or entities resident operating in tax havens.

Chile is not an exception, also regulating within its Transfer Pricing regime the operations carried out with entities domiciled or resident in tax havens, also known as low or zero taxation countries.

This article clarifies certain doubts regarding its definition, origins, and treatment under Chilean law.

What are tax havens?

It is a very low or almost zero tax territory, country, or state.

The Organization for Economic Cooperation and Development (OECD) has pointed out certain characteristics to recognize them as follows:

What are its origins?

The term originates in the XIX century from some states in the United States, such as Delaware, which incorporated a policy of purchasing companies in less than 24 hours, creating highly favorable conditions for them.

This model was taken to Europe due to its success at the beginning of the 20th century, Switzerland being one of the first countries to practice it and incorporate banking secrecy.

Subsequently, in 1950, the Bank of England decided not to regulate the operations of non-resident foreign clients carried out in the banks of this country. Thus, capital migrated to British territories such as the Man Islands, Guernsey, and Jersey, causing even more expansion.

What is Chile’s definition or concept regarding tax havens?

The definition thereof is stated in Article 41-G, paragraph b), and Article 41-H, indicating that these territories or jurisdictions must comply with at least two of the following six requirements to be considered as such:

Likewise, it states that an OECD member country will not be considered a country with low, non-taxation, or preferential regimes.

According to Exempt Resolution Nª55 of 2018, such countries are the following:

What is the treatment of tax havens in Chile?

These are established in article 41 E of the Income Tax Law.

Therefore, any transaction carried out with a tax haven must be under the Arm’s Length Principle if prices are at market value. 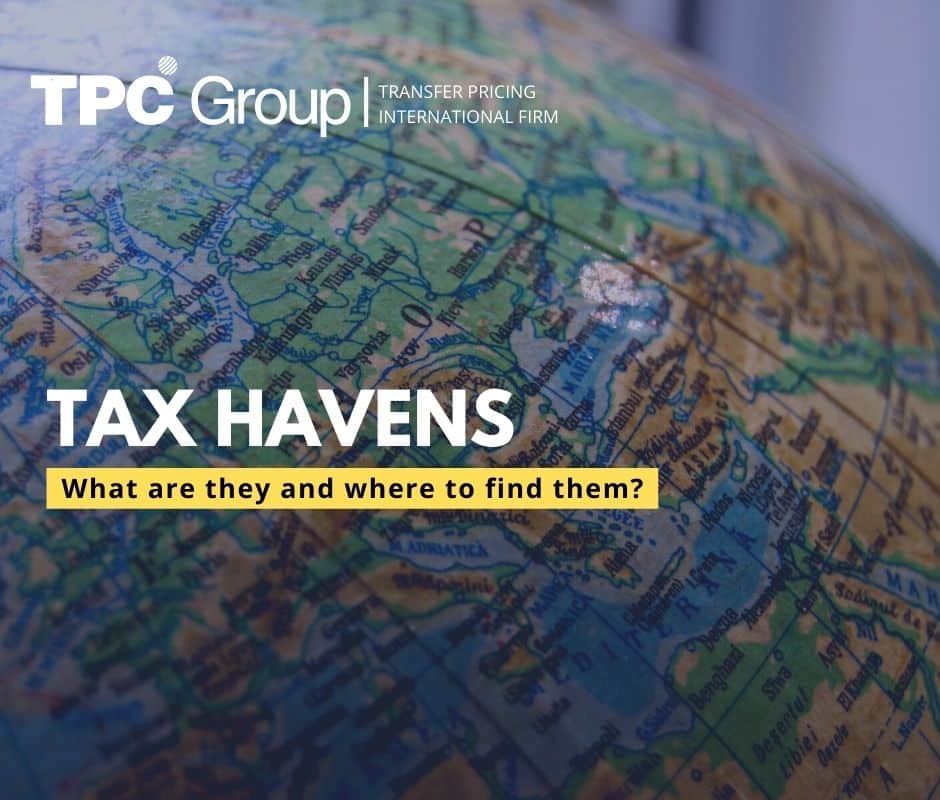