Tax Reform In the Dominican Republic

All tax systems have undergone a set of reforms in this area over time to meet certain objectives, such as strengthening the economic capacity of a State and contributing to greater public spending.

What is a Tax Reform?

“Reform” can be understood as modifying or redoing something when tax reform is mentioned. So it is a change in the tax legislation of a country.

Tax Reform in the Dominican Republic

For almost 10 years, the Dominican Republic has carried out several tax reforms, which have implied the incorporation of new taxes or certain increases in tax rates.

The reform promoted in 1992 brought the elimination of exonerations and incentives, modernizing somehow the tax system up to that time.

In 2005, with the enactment of Law 557-05, an attempt was made to strengthen and increase collection through internal revenue.

While in 2011, Law 139-11 was published, establishing a tax with a simplified regime to pay income tax to casinos to finance the higher spending on education.

Likewise, Law 253-12 was approved in 2012, which aimed to increase tax pressure and collect a greater amount of revenue.

Tax Reform in the Pandemic

Currently, public spending has increased as a result of the emergency health measures with which the current government had to respond due to the COVID-19 pandemic. This, together with the low tax pressure, i.e., the ratio of tax revenues and the Gross Domestic Product (GDP), representing approximately 14% in the Dominican Republic according to the DII (Dirección de Impuestos Internos – Internal Revenue Service), and the drop in current revenues of RD$48,716.2 million in the first nine months of 2020, has led to a new Tax Reform for 2021.

In October 2020, it was proposed within the project of the General State Budget for 2021, the incorporation of tax measures such as an 8% corporate windfall profits tax, new levies on Liquefied Petroleum Gas (LPG), broadening of the tax base, and increase in rates for commercial banks, the levy with 3% on the purchase of dollars, taxation on digital services, and higher taxation on individuals.

Nevertheless, although the government had to back away from these possible measures, not being incorporated in the budget, due to the critical situation of the Dominican Republic’s economy, a review of the tax structure imposed to date is imminent, updating the tax scheme. 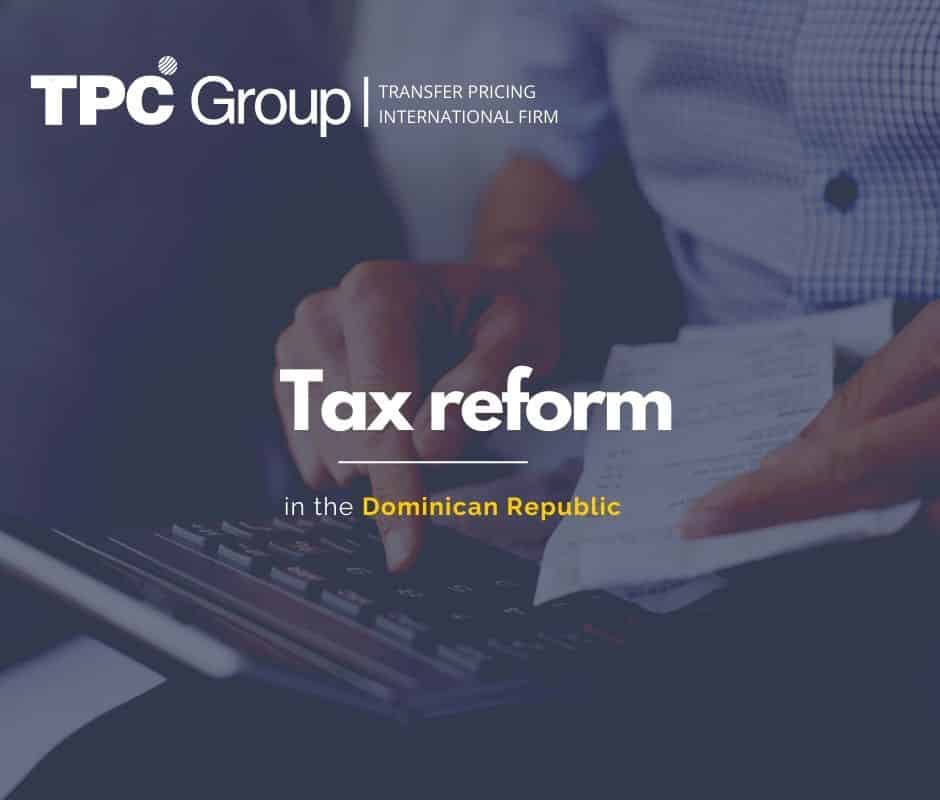