The transfer pricing rules were introduced in 2011 in Panama, however they were only required for transactions with related parties with which Panama had signed a Double Taxation Avoidance Agreement. However, as of 2021, its scope of application is extended to transactions with related parties abroad, regardless of whether they are domiciled in a jurisdiction with which they have a CDI.

Thus, the Panamanian transfer pricing regime has as its regulatory framework Chapter IX of the Panamanian Tax Code, which was amended by Law N°52 of 2012 and Executive Decree N°390 of 2016, as well as N°43 of 2019.

Taxpayers subject to the scope of application of the transfer pricing rules will be those who carry out operations with foreign related parties, provided that such operations are considered as income, cost or deduction for their income tax purposes.

They will be obliged to file a sworn statement or transfer pricing report before the General Revenue Directorate (DGI) by means of Form 930 on an annual basis, to be filed within six months following the closing date of the tax period.

It should be noted that the regulation states that the parties obliged to file this declaration must have a Transfer Pricing Technical Study at the time of filing the Form 930, since the former will contain the valuation method of the transactions. However, this must only be submitted when required by the DGI.

By means of Executive Decree N°43 of 2019, the regulatory framework of the Country by Country Report is established, with which Panama incorporates the third documentation of Action 13 of the BEPS (Base Erosion and Profit Shifting) Plan.

According to this regulation, the Last Parent Company of a multinational group whose consolidated income in a fiscal period is greater than 750,000,000 euros or its equivalent in balboas, as long as it is fiscally resident in Panama, will be obliged to submit this report.

It reports information on income, profits, losses, taxes paid, among others, of the members of the Multinational Group in each jurisdiction in which they are located.

As for the term of presentation of this must be made within a period of 12 months following the closing of the fiscal year, according to DGI specifications.

Importance of the Transfer Pricing Statement

It is important for taxpayers obliged to comply with transfer pricing rules to have it, in order to avoid any contingency with the DGI regarding the valuation of their operations.

Likewise, it is worth mentioning that the non filing of this declaration may generate a penalty to the taxpayer of 1% of the total gross amount of the operations with related parties, with a maximum ceiling of B/. 1,000,000. 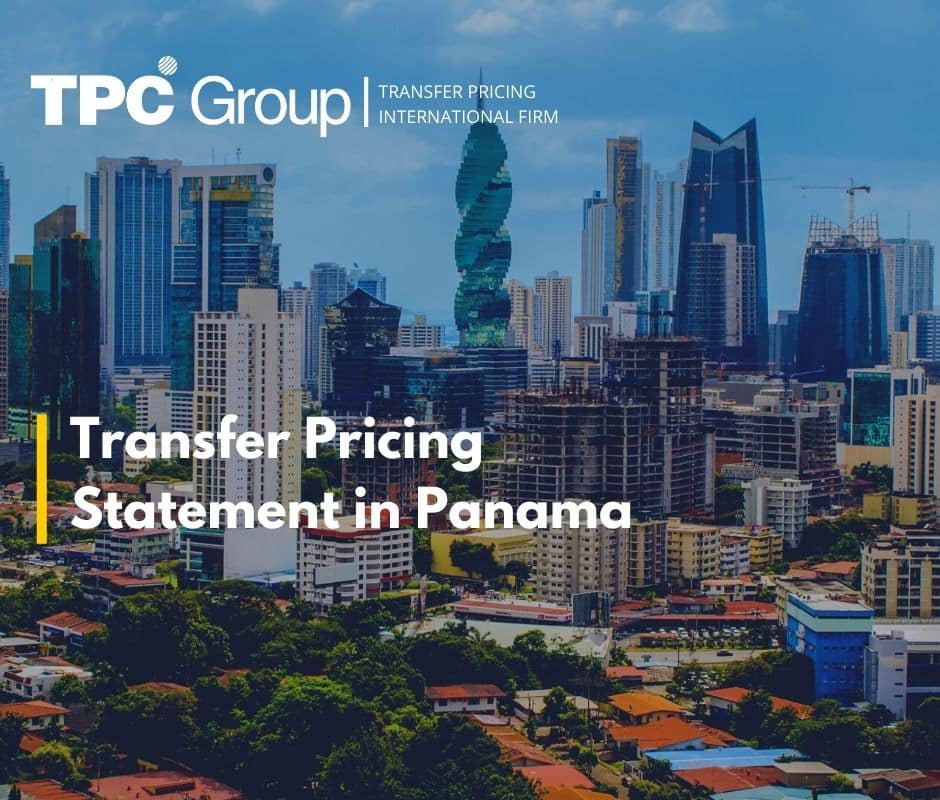