Tax evasion in the illegal resale on the Internet

On August 27th, 2021, Listin Diario’s website publishes about the new scam in the illegal resale on the internet and the implications it entails.

In Santo Domingo (Dominican Republic), ‘wiferos’ have been seen on several occasions. These are people who climb the pole to make an illegal connection of electricity. The authorities have received complaints but do not ­act to prevent the ­expansion of this fraud that harms the State, users, and telephone companies.

Authorities have warned people to take care of their WhatsApp accounts because they can be ­stolen or implement a­ sophisticated cyber ­scam to their bank accounts ­to steal their money, as well as the new form of crime: illegal sale of internet signals.

Although the ­telecommunications­ companies ­have made public the complaint, there is no known action by the ­authorities, not even a public statement warning about the issue of escaping taxes that harms the State and users for the ­interconnection­ problems ­they suffer.

For its part, the Association of COMTEC (Comunicaciones y Tecnología ­Communications and Technology) Companies, a grouping organization for the main telecommunications companies operating in the country, has denounced this ­illegal operation and reiterated its call to the ­authorities to apply the necessary measures to stop the practice.

The “wiferos” contract high-powered services that range 100MB and 300MB of ­internet ‘download’ and ‘upload’­ legally from ­one of the telecommunications companies, reselling illegally that signal using ‘wifi’ systems.

­At the tax level, the State loses RD$30 for each RD$100 recharge sold to ­access the Internet, not including the taxes that should be paid on the income earned by the person (individual or legal entity) who benefits from the ­transaction.

Currently, in the Dominican territory, there are multiple offers of wholesale ­broadband/fiber ­optic service­, so people who venture into the ­Internet market can contract with the providers ­that best fit their business plans. 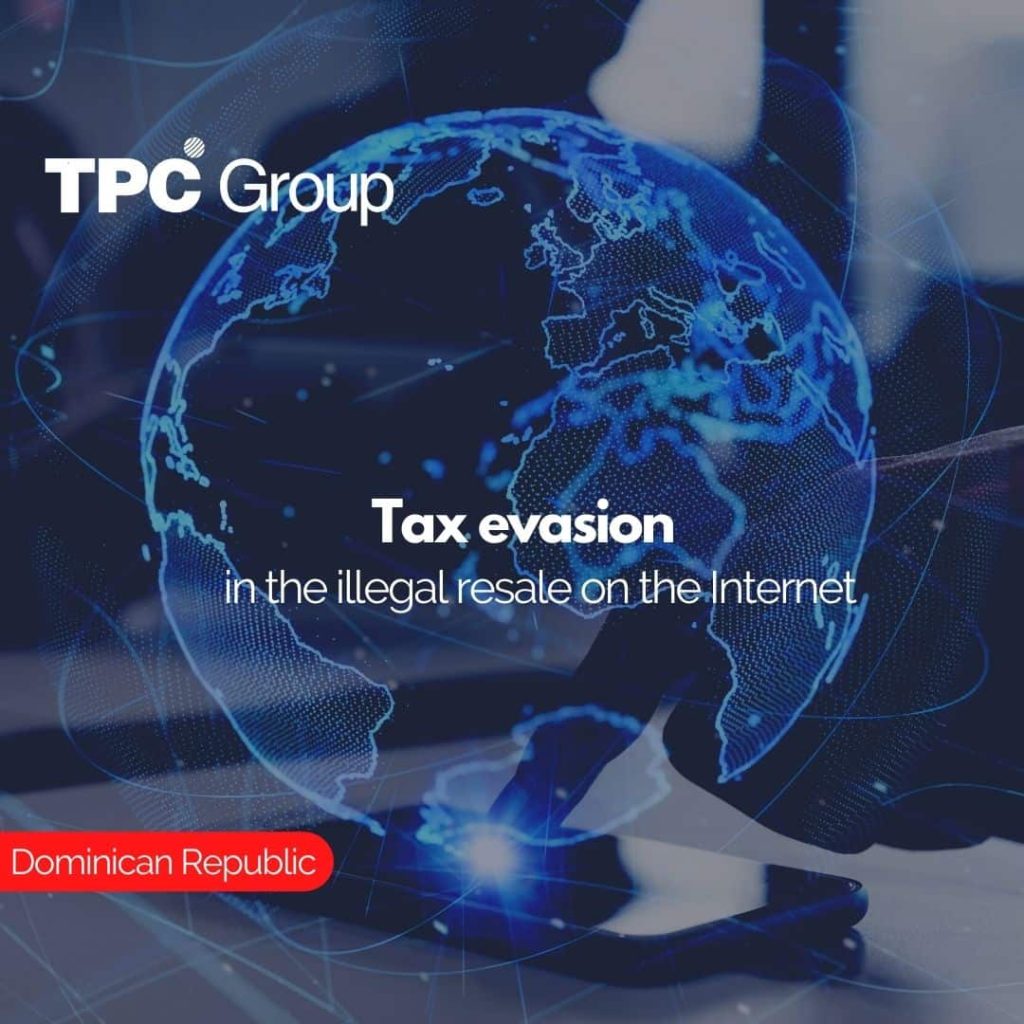