Tax burden and the Peace Agreements

On September 6th, 2021, in the web portal of “el Periodico”, Lorena Álvarez comments on the tax burden in Guatemala.

According to the commentator, Guatemala’s tax burden is one of the lowest in the world, so improving it was one of the purposes set forth in the Peace Accords, and was defined in the Fiscal Pact discussed with broad representation of the country’s economic and social sectors.

The initial goal was to reach a tax burden of 12 percent of Gross Domestic Product (GDP), but with the change in the National Accounts, the new goal should be 13.5 percent, explained Abel Cruz, former secretary of the Fiscal Pact.

However, according to the revision of the multiannual project included in the Budget Bill for 2022, next year the tax burden will be 10.7%, and it would reach 11.1% in 2026, still far from what the country should achieve.

It should be pointed out that the economy is and will continue to be affected by the COVID-19 pandemic, so Guatemala must seek a way to generate confidence and that the Superintendency of Tax Administration must make an effort to facilitate the payment of taxes.

In itself, the Fiscal Pact proposed to bring fiscal policy closer to the citizens, providing answers to their needs, such as drinking water, rural electrification, roads, schools and more opportunities for all, but one of the problems is that the axis of the use of public resources to provide these answers was not strengthened.

According to Maynor Cabrera, a consultant for the Foundation for Economic Development, the population does not feel cared for by the pandemic and there are cases of corruption, so for many it is unfair to pay taxes. It is difficult to think when you can get to 13.5% tax burden. Maybe it can be done, but it would be in an authoritarian way, with a reform that increases the VAT. 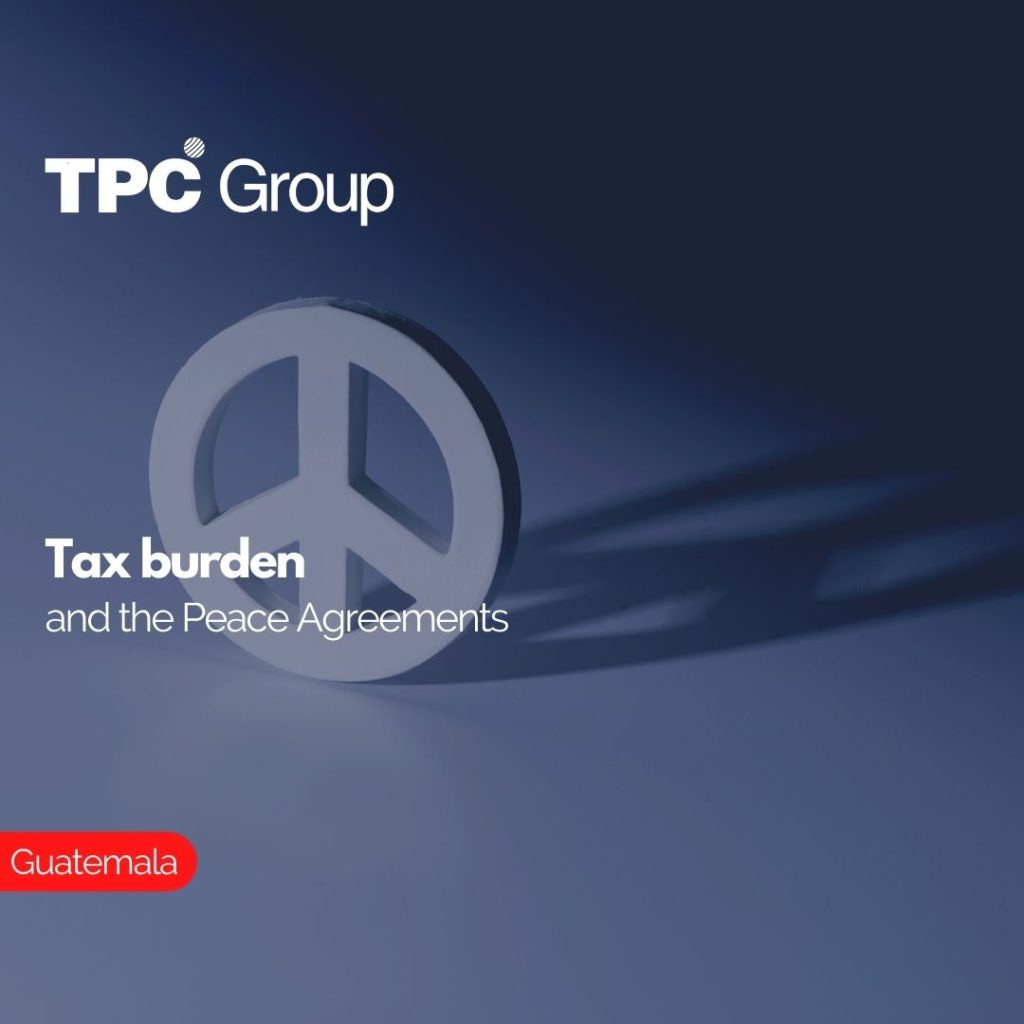