Rio Tinto, a multinational mining business group, has ended a long-standing tax dispute with the Australian Taxation Office (ATO) by agreeing to pay a further A$613 million in unpaid tax through one of the most significant tax settlements in the country.

The agreement covers the period from 2010 to 2021. It may also be extended until 2026. The amount of more than 600 million Australian dollars is in addition to the 378 million paid by the company for the same dispute. However, it is below the A$1.2 billion requested by the Australian Taxation Office in this dispute.

The ATO’s Tax Avoidance Section investigated the miner over the pricing of sales of products such as iron ore and aluminum to Rio Tinto’s Singapore hub. According to the ATO, the miner was using Singapore as a marketing hub to shift profits worth billions of dollars and reduce Australian taxes.

Rio Tinto Mining agreed with the Inland Revenue Authority of Singapore (IRAS) and the ATO on transfer pricing to ensure it is not subject to double taxation. 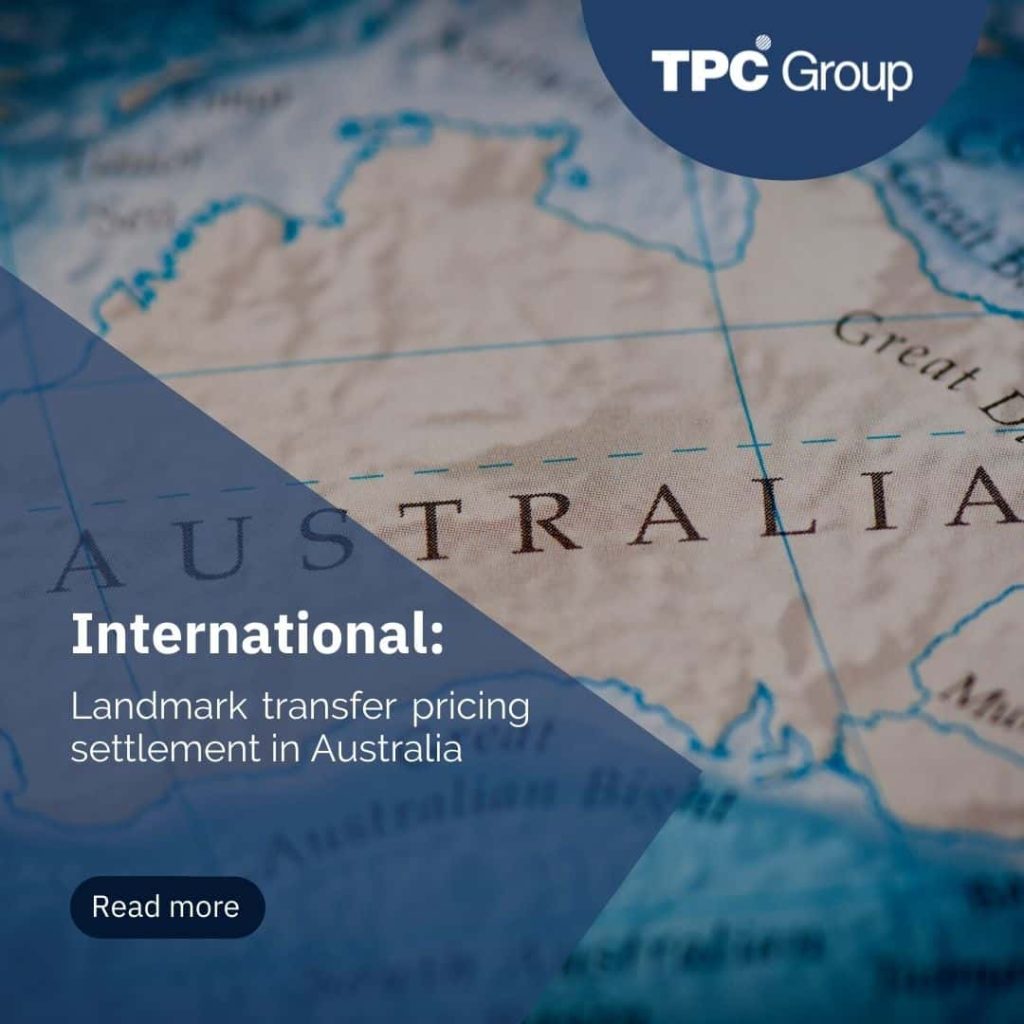