During the year 2021, it is estimated that the federal government will stop collecting 994 thousand 368 million pesos for various special tax regimes, benefits, exemptions, and differentiated tax rates. According to multiple experts, the aforementioned collection means a 4.1% reduction compared to previous years.

According to Ethos, a public policy laboratory, the privileges enjoyed by some taxpayers contained in something known as the tax expenditure budget will remain due to an absent analysis of their impact. The entity also regretted the lack of incentives for voluntary compliance and monitoring of such measures in most countries.

In this regard, they recommend a useful way to incentivize tax collection to allow deductions on fixed assets in corporate income tax matters, resulting in a less distorting and more effective instrument. Likewise, the principles of simplification, transparency, and clear rules to know if a taxpayer can apply for this incentive could also be applied.

According to Fernando Peláez of the CIAT (Centro Interamericano de Administraciones Tributarias – Inter-American Center of Tax Administrations), some people take advantage of tax expenditures. Likewise, Ricardo Fenochietto, economist of the International Monetary Fund (IMF), mentioned that the Gross Domestic Product (GDP) in the Dominican Republic, Bolivia, Honduras, and Uruguay the tax expenditure amounts to between 1.5% and 7%. However, he said it must be considered that if these tax expenditures were to be eliminated, they would not be automatically transferred, meaning something counterproductive in fiscal positions or an increase in revenue by the same magnitude.

if these tax expenditures were to be eliminated, it would not be automatically transferred; it would not imply an improvement in fiscal positions or an increase in revenue by the same magnitude.

On the other hand, Fenochietto also outlined no tax scheme without these tax collection waivers, such as cases including non-profit organizations like Ecuador.

It is important to measure them, but necessary to make the before and after of what happens with tax expenditures to know the impact of what represents, for example, in job creation a tax exemption to a certain sector, he said. 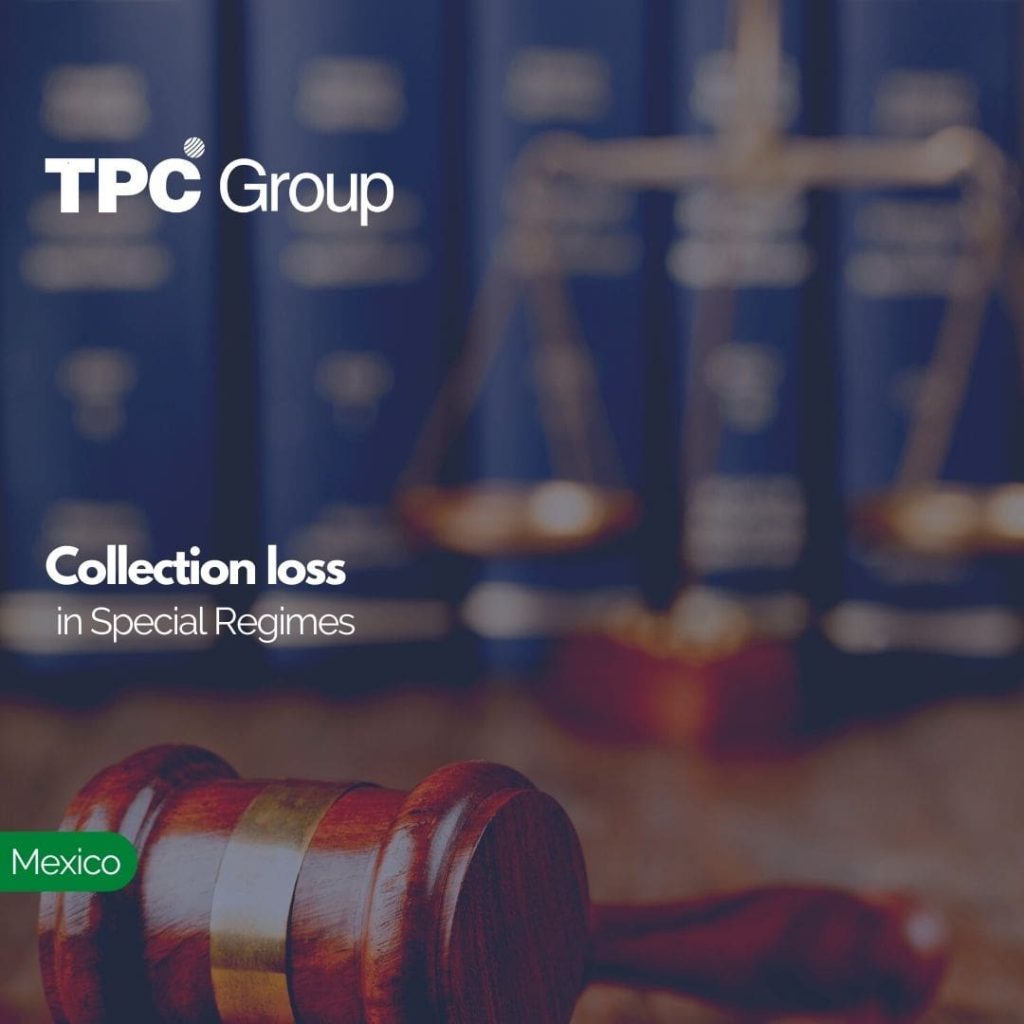