Employing Foral Decree No. 3/2020, a series of modifications were established for the Value Added Taxes and the Valor de la Producción de la Energía Eléctrica – VPEE (Value of the Production of Electric Energy).

The regulation states that, as the effective date from June 26, 2021, in force until December 31, 2021, the 10 percent Value Added Tax rate will be applied to deliveries, imports, and intra-Community acquisitions of electric energy made in favor of:

Finally, the installment payments for the fourth quarter will be calculated based on the value of the production of electricity at busbars made during the tax period less the remuneration corresponding to the electricity incorporated into the system during the third calendar quarter, applying the tax rate set forth in the preceding paragraph, and deducting the amount of the payments previously made. 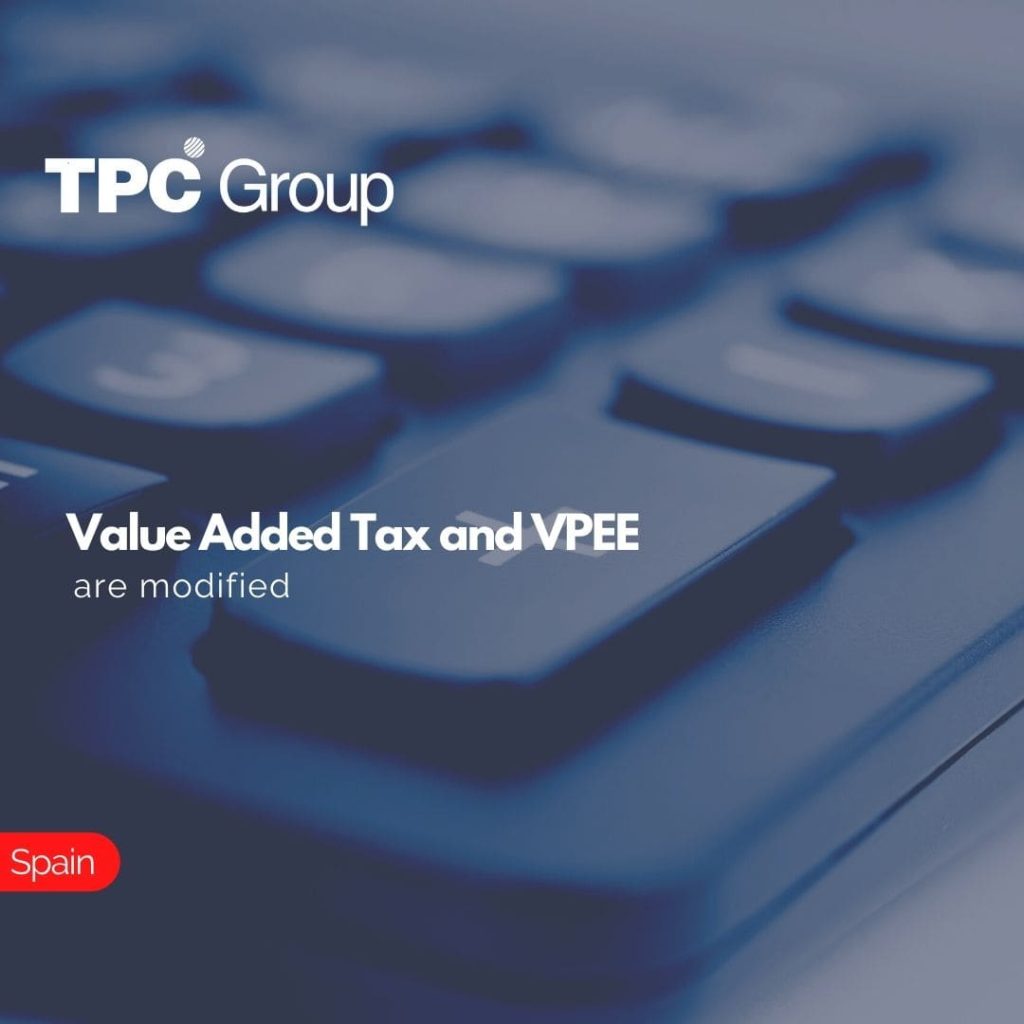